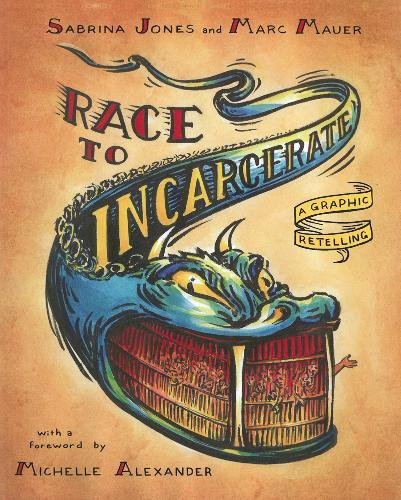 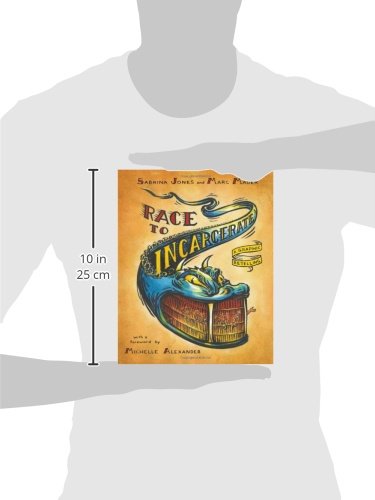 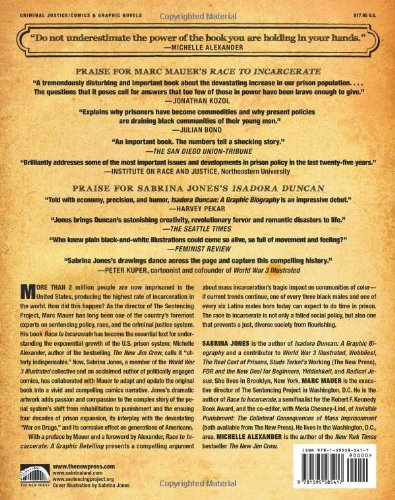 Race to Incarcerate: A Graphic Retelling

“Do not underestimate the power of the book you are holding in your hands.”
Michelle Alexander

More than 2 million people are now imprisoned in the United States, producing the highest rate of incarceration in the world. How did this happen? As the director of The Sentencing Project, Marc Mauer has long been one of the country’s foremost experts on sentencing policy, race, and the criminal justice system. His book Race to Incarcerate has become the essential text for understanding the exponential growth of the U.S. prison system; Michelle Alexander, author of the bestselling The New Jim Crow, calls it “utterly indispensable.” Now, Sabrina Jones, a member of the World War 3 Illustrated collective and an acclaimed author of politically engaged comics, has collaborated with Mauer to adapt and update the original book into a vivid and compelling comics narrative. Jones’s dramatic artwork adds passion and compassion to the complex story of the penal system’s shift from rehabilitation to punishment and the ensuing four decades of prison expansion, its interplay with the devastating “War on Drugs,” and its corrosive effect on generations of Americans.

With a preface by Mauer and a foreword by Alexander, Race to Incarcerate: A Graphic Retelling presents a compelling argument about mass incarceration’s tragic impact on communities of colorif current trends continue, one of every three black males and one of every six Latino males born today can expect to do time in prison. The race to incarcerate is not only a failed social policy, but also one that prevents a just, diverse society from flourishing.