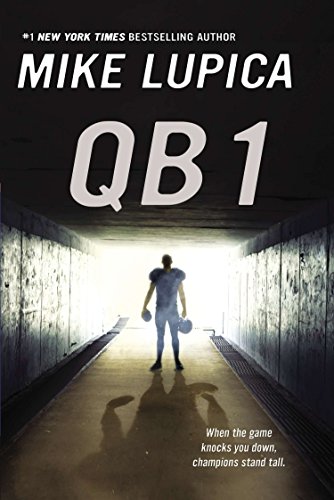 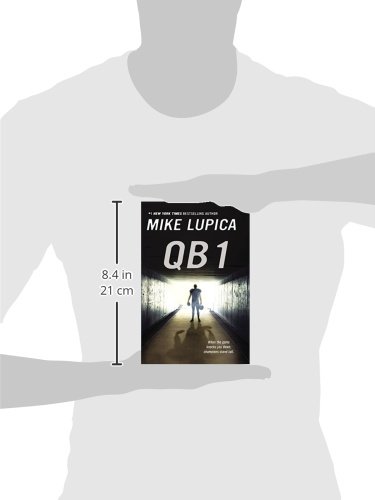 Jake Cullen is a freshman quarterback playing high school football in Texas, the high-pressure land of Friday Night Lights. He is also the brother of Wyatt Cullen, who quarterbacked his team to the Texas State Championship last season–not to mention the son of former NFL quarterback and local legend, Troy Cullen. To be a Cullen in Texas is to be football royalty . . . which leaves 14-year-old Jake in a Texas-sized shadow. Being a good teammate comes naturally to Jake; being a winner and a celebrity does not. Jake may be a Cullen, and he may play quarterback, but he is not his brother or his father.  He’s just like every other kid: fighting for every ounce of respect, awkward around a pretty girl, in awe of his famous family, and desparate to simultaneously blend in and cast his own shadow. Inspired by the real-life Manning family of quarterbacks and set amid the football-crazy culture of Texas, QB 1 is a coming-of-age story perfect for the fan of MILLION-DOLLAR THROW and HEAT.