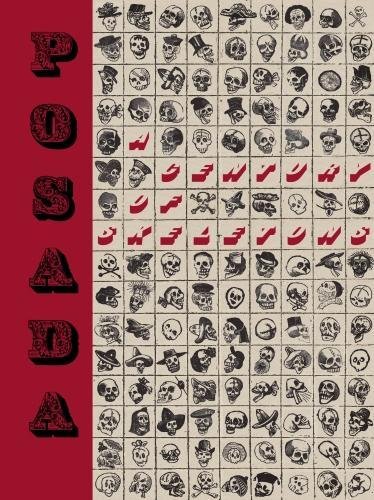 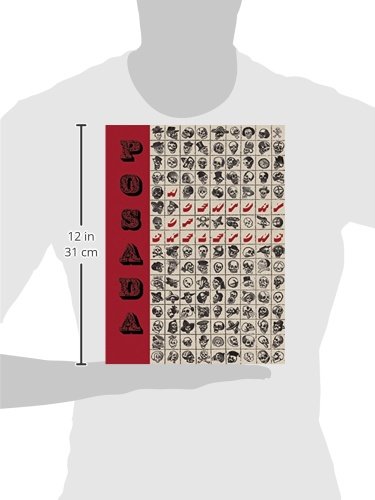 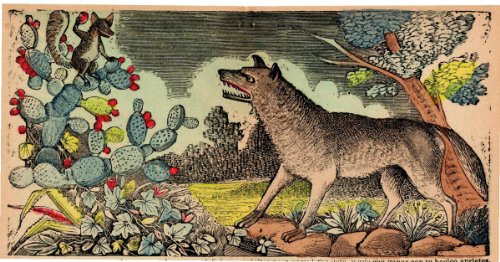 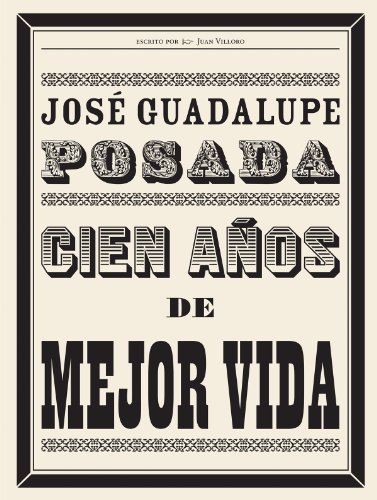 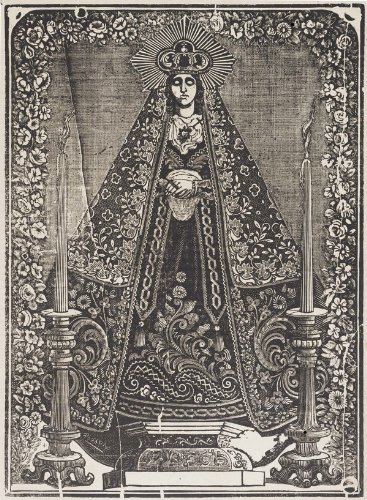 Posada: A Century of Skeletons

To celebrate the 100th anniversary of Posada’s death, A Century of Skeletons collects nearly 1,000 reproductions of original prints, including dozens of engravings never before published. Over the last century, Posada’s satirical illustrations with their signature “calaveras,” or skeletons, have become synonymous with the imagery of Mexico’s Day of the Dead celebrations. Often guised in various costumes, such as the Calavera de la Catrina, the “Skull of the Female Dandy,” Posada’s Calaveras also satirized the lifestyle of the Mexican upper classes during the reign of Porfirio Díaz. His prints and lithographs utilize a distinctive blend of black, white and middle tones and his works in type metal, zinc and wood make dramatic use of proportion and disproportion. Reflecting on various aspects of Posada’s life and work, this volume contains essays by Juan Villoro, Helia Bonilla, Monserrat Galí and Rafael Barajas, as well as a study by Mercurio López that organizes a significant part of Posada’s work chronologically, and with regard to the printmaking techniques employed. It also includes two complementary sections: one examining the technical transition from lead to zinc in engraving and a second giving examples of the iconographical sources for Posada’s work.

José Guadalupe Posada (1852–1913) studied lithography as a young man and opened a commercial print shop in the 1870s, focusing on advertising, book illustration and broadsides. After the shop was destroyed in a flood, Posada relocated to Mexico City and began moving toward cheaper methods of printmaking. It was there that Posada began contributing his satirical cartoons to news flyers and periodicals, using his adept imagery to communicate with a largely illiterate public. Though he died virtually unknown, Posada has been acknowledged by Diego Rivera and José Clemente Orozco as the godfather of modern Mexican art.