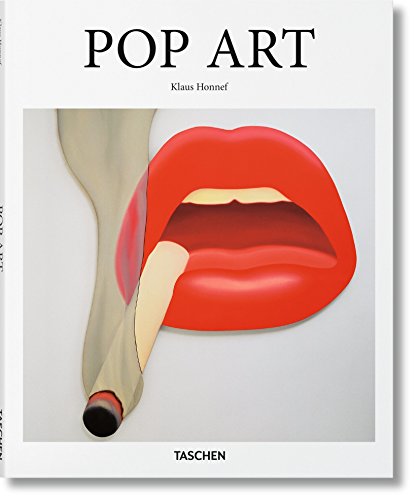 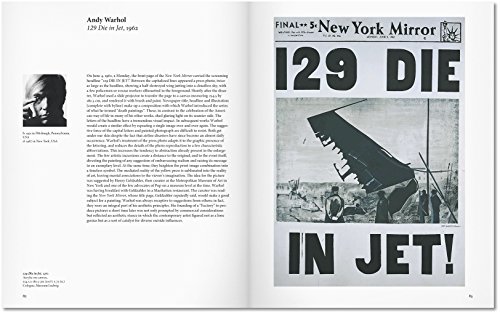 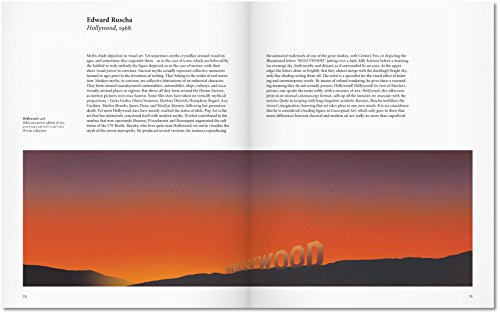 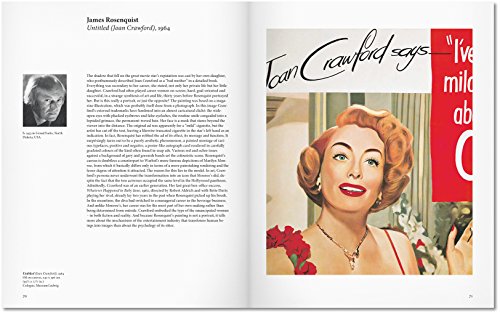 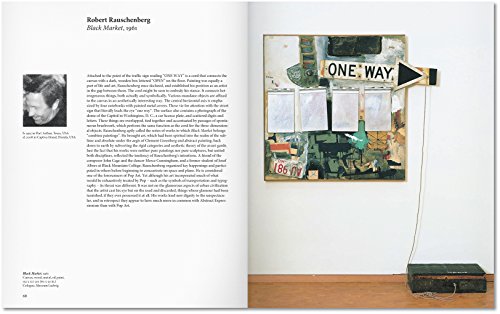 Peaking in the 1960s, Pop Art began as a revolt against mainstream approaches to art and culture and evolved into a wholesale interrogation of modern society, consumer culture, the role of the artist, and of what constituted an artwork.

Focusing on issues of materialism, celebrity, and media, Pop Art drew on mass-market sources, from advertising imagery to comic books, from Hollywood’s most famous faces to the packaging of consumer products, the latter epitomized by Andy Warhol’s Campbell’s soup cans. As well as challenging the establishment with the elevation of such popular, banal, and kitschy images, Pop Art also deployed methods of mass-production, reducing the role of the individual artist with mechanized techniques such as screen printing.