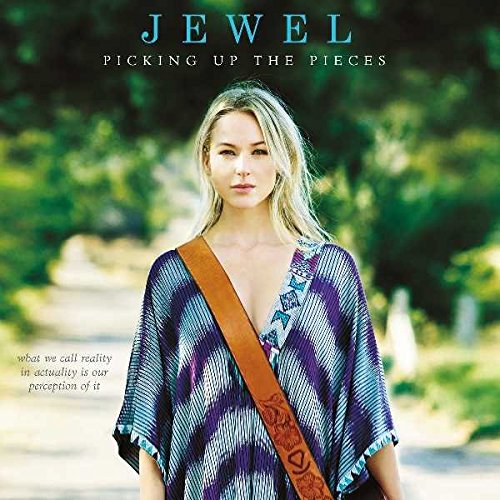 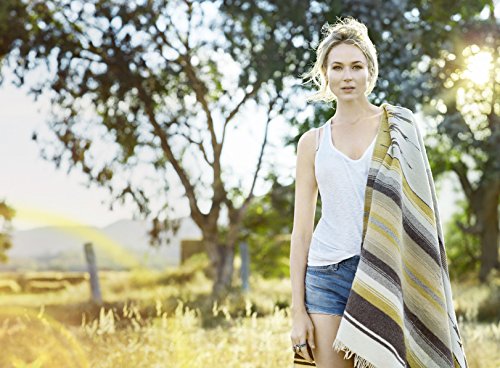 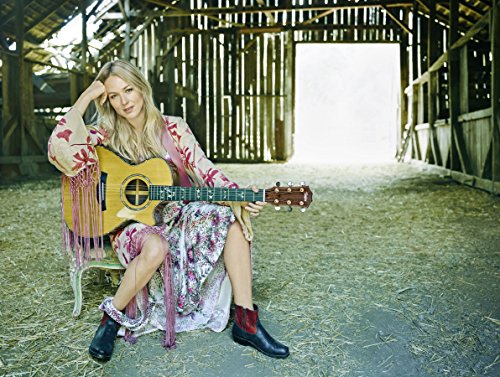 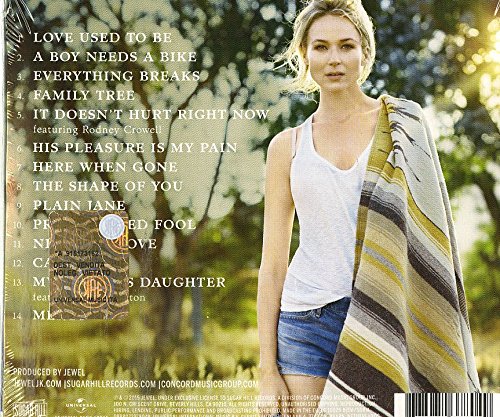 Picking up the Pieces

Picking Up The Pieces is a bookend to Jewel’s Pieces of You debut album which has sold more than 12 million copies Album will be released on Sept. 11 to coincide with Jewel’s upcoming memoir, NEVER BROKEN: SONGS ARE ONLY HALF THE STORY (releasing on Sept. 15). High profile media includes Good Morning America and much more Touring includes 2015 Americana Music Festival in September followed by a full US tour in Spring 2016 Features an incredible duet sung with Dolly Parton.