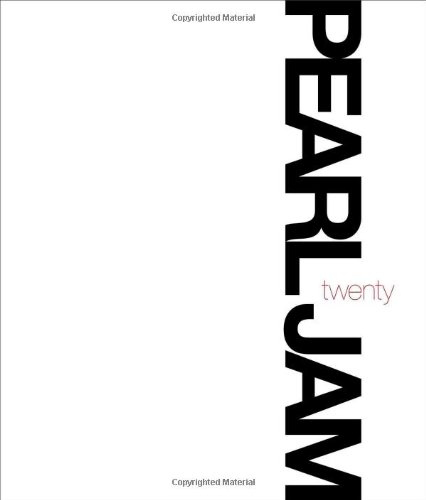 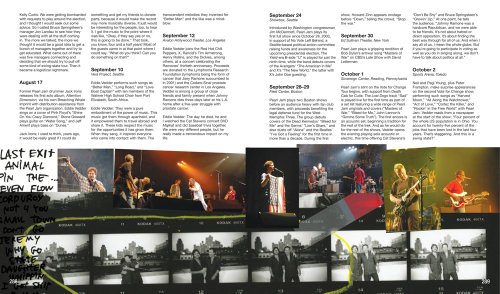 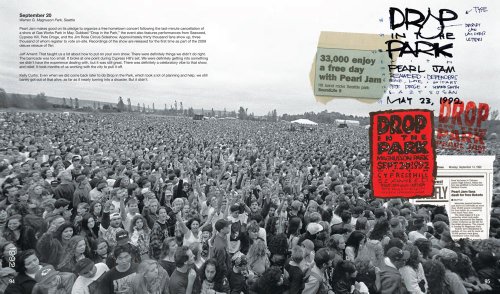 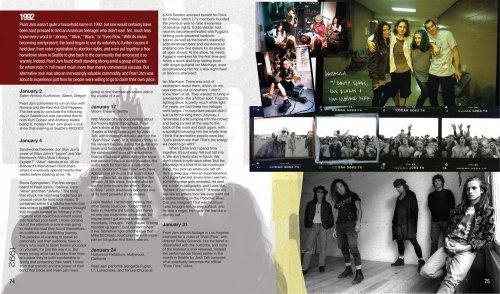 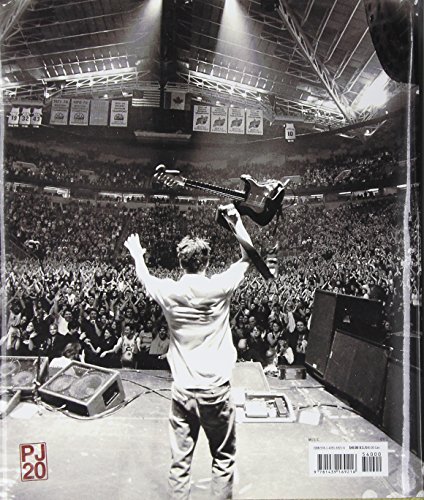 Published in celebration of Pearl Jam’s twentieth anniversary and in conjunction with Cameron Crowe’s definitive documentary film and soundtrack of the same name, PEARL JAM TWENTY is an aesthetically stunning and definitive chronicle of their two decades as a band—by the band itself.

In 1991, Pearl Jam’s debut album, Ten catapulted the little-known Seattle-based band into superstardom. Then, at the height of their popularity, the band shunned the spotlight, refusing to shoot videos or do interviews. Even as Pearl Jam’s studio albums continued to be critically acclaimed and commercially successful, selling over 60 million albums worldwide, the inner workings of the band—their day-to-day routines, influences, and motivations—remained unknown even to their diehard fans.

Twenty years later, this is their story. PEARL JAM TWENTY is a treasure trove of behind-the-scenes anecdotes, rare archival memorabilia, and the band’s personal photos, tour notes, and drawings. Told with wit and insight in the band members’ own words, and assembled by veteran music writer Jonathan Cohen with Mark Wilkerson—and including a foreword by Cameron Crowe along with original interviews with legends and contemporaries like Bruce Springsteen, Neil Young, and Dave Grohl—this intimate work provides an in-depth look at a group of musicians who through defying convention established themselves as “the greatest American rock band ever” (USA Today Readers’ Poll 2005).