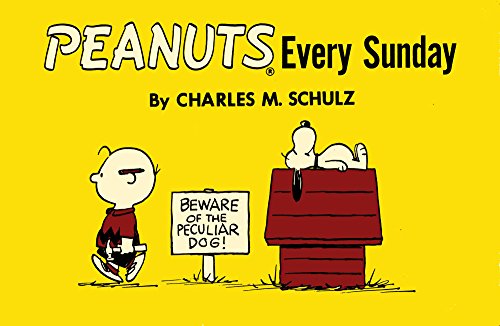 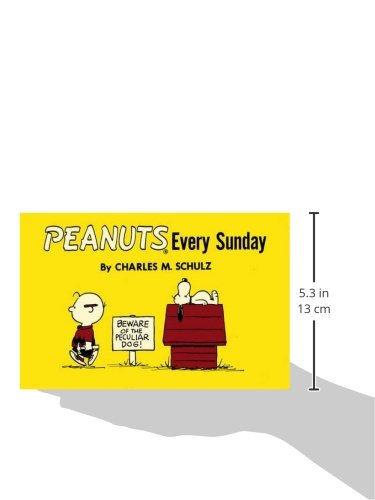 The tenth volume in this facsimile series was originally published back in 1961 by the Clarke, Irwin & Company, Ltd of Toronto, Canada.

A tenth collection of classic Peanuts newspaper comic strips, this time 122 Peanuts Sunday strips, from 1958-1961. The larger format, three tier rather than the single daily strip format allowed Schultz to play with the format of the gag and construct perfect little vignettes – from Sally Brown’s first Sunday appearance to waiting for the Great Pumpkin with Linus, or Charlie Brown’s yearly battle with Lucy to kick the football. There’s not a page that’s not filled with beautiful drawing and Schulz’s wonderful rye take on childhood.