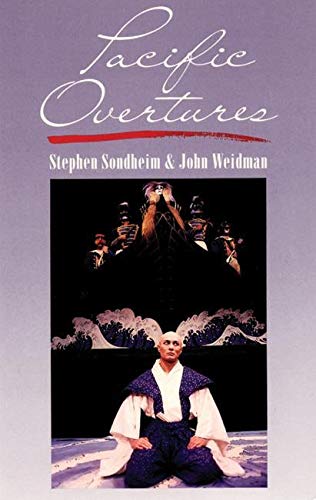 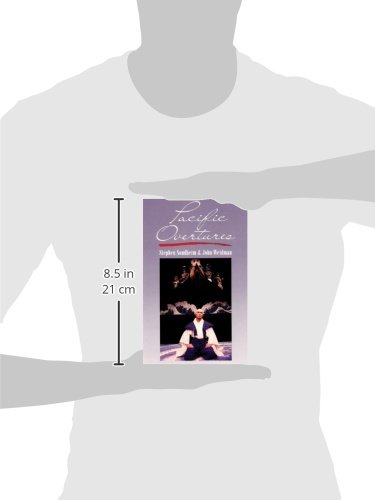 For over three decades, Stephen Sondheim has been the foremost composer and lyricist writing regularly for Broadway. His substantial body of work now stands as one of the most sustained achievements of the American stage.

Pacific Overtures, originally produced in 1976, combines an unsurpassed mastery of the American musical with such arts as Kabuki theatre, haiku, dance, and masks to recount Commander Matthew Perry’s 1835 opening of Japan and its consequences right up to the present.

This new edition of Pacific Overtures incorporates substantial revisions made by the authors for the successful 1984 revival.