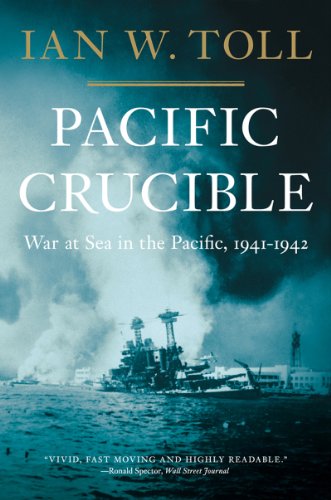 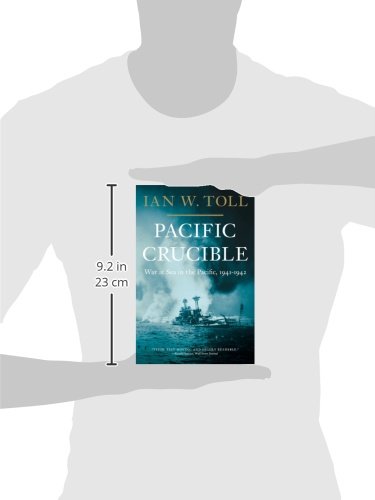 Winner of the Northern California Book Award for Nonfiction

On the first Sunday in December 1941, an armada of Japanese warplanes appeared suddenly over Pearl Harbor, Hawaii, and devastated the U.S. Pacific Fleet. Six months later, in a sea fight north of the tiny atoll of Midway, four Japanese aircraft carriers were sent into the abyss, a blow that destroyed the offensive power of their fleet. Pacific Crucible―through a dramatic narrative relying predominantly on primary sources and eyewitness accounts of heroism and sacrifice from both navies―tells the epic tale of these first searing months of the Pacific war, when the U.S. Navy shook off the worst defeat in American military history to seize the strategic initiative.