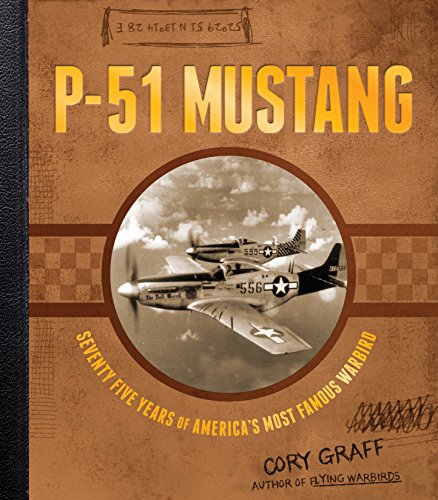 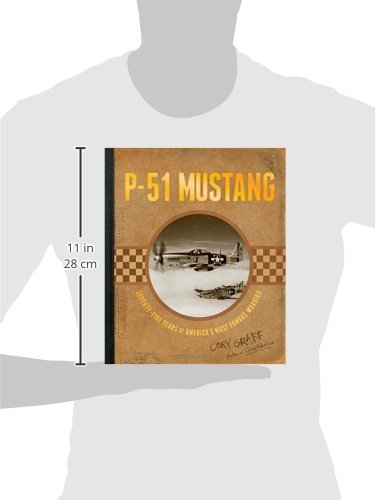 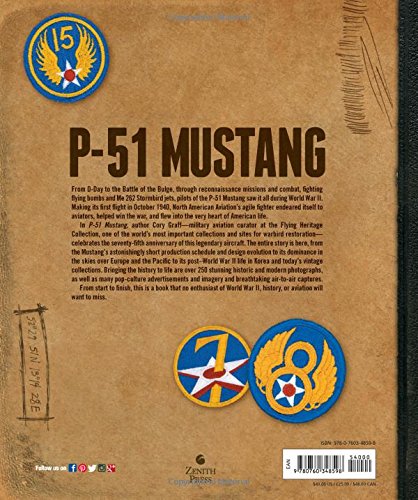 Celebrate 75 years of the iconic World War II warbird that helped win the war and flew into the heart of American life.

From D-Day to the Battle of the Bulge, through reconnaissance missions and combat, fighting flying bombs and Me 262 Stormbird jets, P-51 Mustang pilots saw it all during World War II. P-51 Mustang celebrates the 75th anniversary of the most iconic American warbird written by Cory Graff, lead curator at the Flying Heritage Collection–one of the world’s most important collections and sites for warbird restoration.

The entire story of this plane is here, starting with the astonishing fact that the P-51 Mustang was built in less than 120 days. This first version was hardly a world-beater, and it took the addition of a Rolls-Royce-designed Merlin to make the Mustang a legend. These nimble and versatile fighters were able to escort Allied heavy bombers all the way to Berlin and back. In the Pacific, their long-range ability was pushed to its limit, with pilots flying 1,500-mile, eight-or-more-hour missions over water to attack Tokyo.

On the home front, Graff profiles the impact manufacturing Mustangs had on workers in Los Angeles and Dallas.

The United States wasn’t finished with the P-51 Mustang after World War II. It was used in the Korean War and, afterwards, as a symbol and icon of American ingenuity. Graff explores the post-World War II history of this iconic plane, making this a book that every single World War II, history, and aviation enthusiast will want to buy.