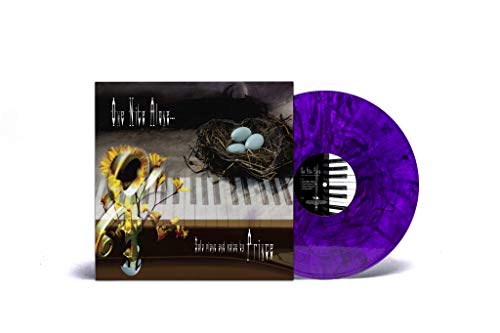 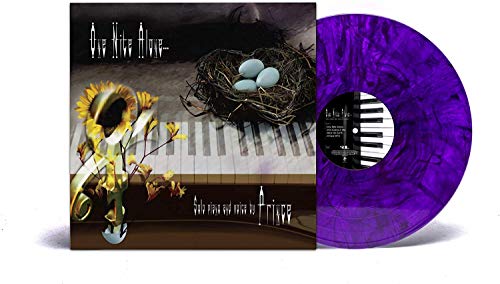 One Nite Alone… (Solo Piano and Voice by Prince)

Prince originally released the stunning One Nite Alone in May 2002. Featuring almost nothing but Prince’s acoustic piano and vocals (save for occasional rhythm from drummer John Blackwell and the ambient cooing of Divinity and Majesty, Prince’s pet doves), this intimate album offers favorites like “U’re Gonna C Me” and a cover of “A Case Of U,” written by one of Prince’s idols, Joni Mitchell. The original album never had a wide physical release as the CD was an exclusive to Prince’s NPG Music Club members and this marks it’s first time on vinyl where it is available in limited edition purple.