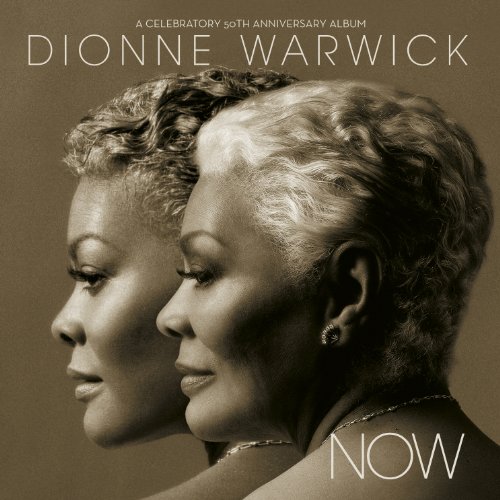 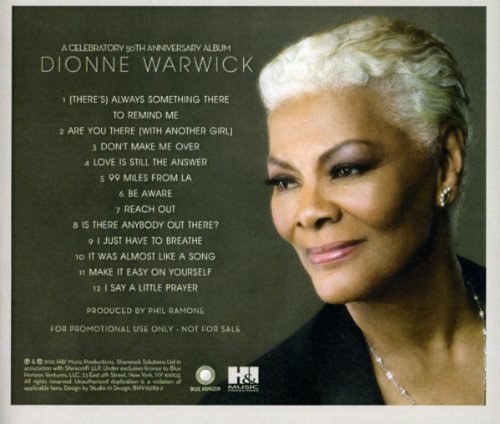 2012 album from the veteran Pop/Soul vocalist, released to coincide with the 50th anniversary of the release of her first Billboard hit single ‘Don t Make Me Over’. Now reunites her with the legendary creative team of Burt Bacharach, Hal David and Phil Ramone. The album was recorded in New York City from March to May of this year with Phil Ramone, the engineer behind Warwick s recordings, on production duties. The album features a selection of classic Warwick/Bacharach/David hits together with some of their finest lesser known songs from the past. Perhaps most excitingly, the album also features four brand new songs in the shape of Bacharach’s ‘Is There Anybody Out There?’ and ‘Love Is Still The Answer’ as well as David’s ’99 Miles From L.A’. In addition, the album features a new take on ‘I Say A Little Prayer’ which sees Warwick duet with her son David Elliott. Now features a further family connection as Warwick s other son Damon Elliott has mixed the album.