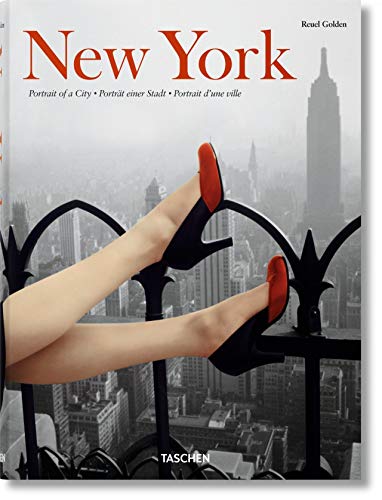 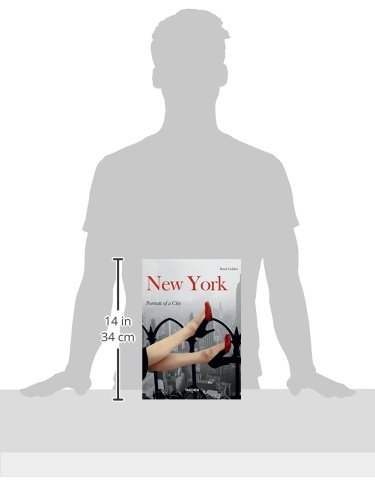 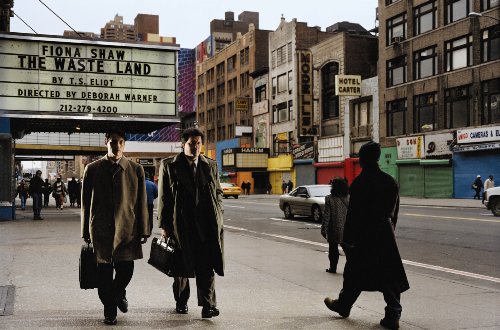 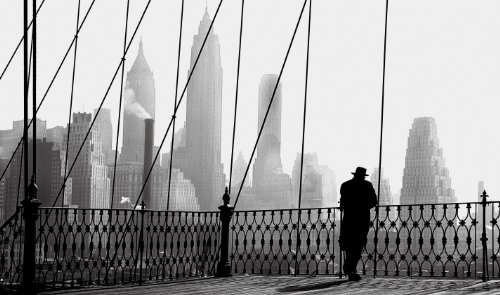 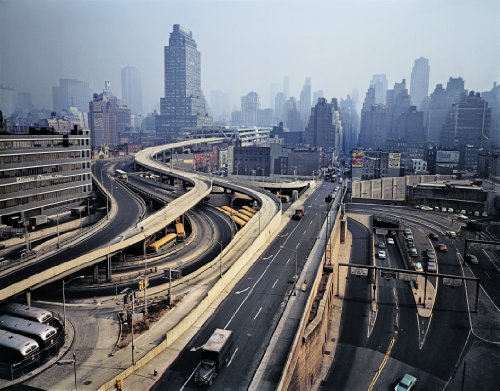 New York. Portrait of a City

This book presents the epic story of New York on nearly 600 pages of emotional, atmospheric photographs, from the mid-19th century to the present day. Supplementing this treasure trove of images are over a hundred quotations and references from relevant books, movies, shows, and songs. The city’s fluctuating fortunes are all represented, from the wild nights of the Jazz Age and the hedonistic disco era, to the grim days of the Depression and the devastation of 9/11 and its aftermath, as its brokenhearted but unbowed citizens picked up the pieces.

New York’s remarkable rise, reinvention, and growth are not just the tale of a city, but the story of a nation, From the building of the Brooklyn Bridge to the immigrants arriving at Ellis Island; from the slums of the Lower East Side to the magnificent art deco skyscrapers. The urban beach of Coney Island and the sleaze of Times Square; the vistas of Central Park and the crowds on Fifth Avenue. The streets, the sidewalks, the chaos, the energy, the ethnic diversity, the culture, the fashion, the architecture, the anger, and the complexity of the city are all laid out in this beautiful book. This is the greatest city in the world after all and great are its extremes, contradictions, and attitude.

More than just a remarkable tribute to the metropolis and its civic, social, and photographic heritage, New York: Portrait of a City pays homage to the indomitable spirit of those who call themselves New Yorkers: full of hope and strength, resolute in their determination to succeed among its glass and granite towers.