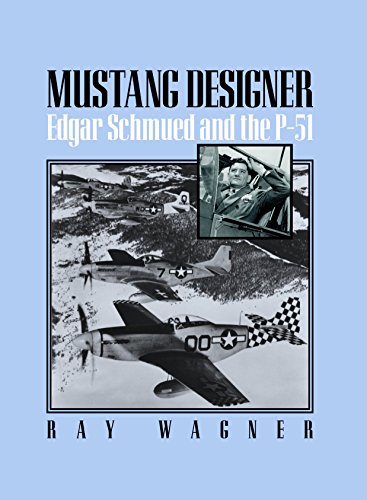 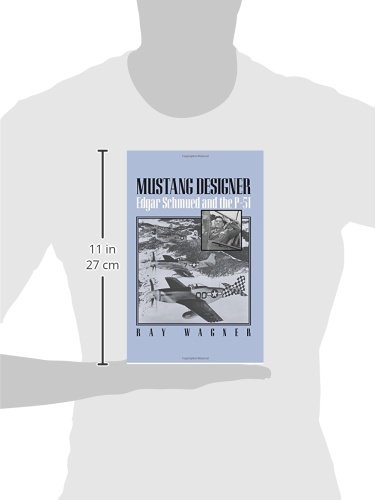 Mustang Designer tells the story of American wartime fighter development, including engines and armaments, as part of a nationwide program of aircraft builders and fliers, focusing on Edgar Schmued, the designer of the Mustang. The P-51 Mustang is widely regarded as the best propeller-driven fighter that ever flew. What many might not realize is that the plane’s developer was a German migrant. This book tells of how Schmued created a weapon that would ultimately prove lethal to the aspirations of those who had seized control over his native land.