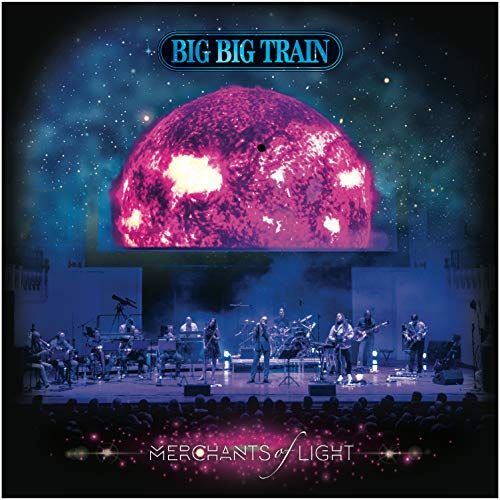 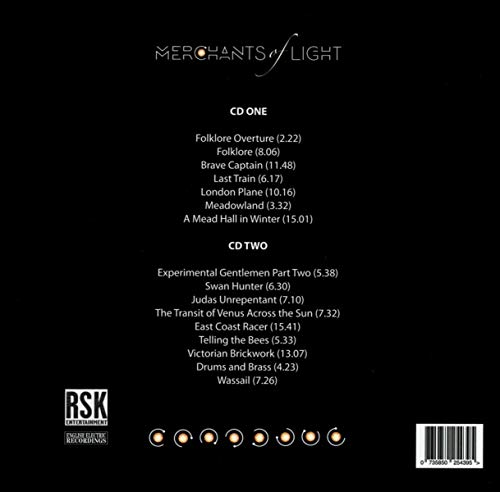 Two CD casebound edition with a 72-page booklet. 2018 live release from the acclaimed modern prog rock outfit. The album was recorded at the three-time Prog Award winners’s shows at London’s Cadogan Hall. This set includes the best performance of each song played at the band’s sold out Cadogan Hall, London shows which took place in the autumn last year. Big Big Train formed in Bournemouth in 1990. After starting out as an independent band, Big Big Train were signed to Giant Electric Peafrom 1993 to 1998 and distributed their releases through their own website. Since their sixth album The Underfall Yard, which received critical acclaim from the progressive rock community.