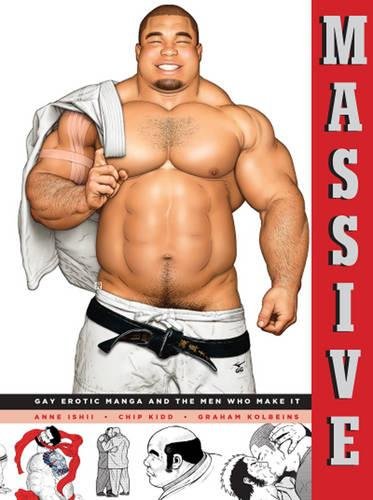 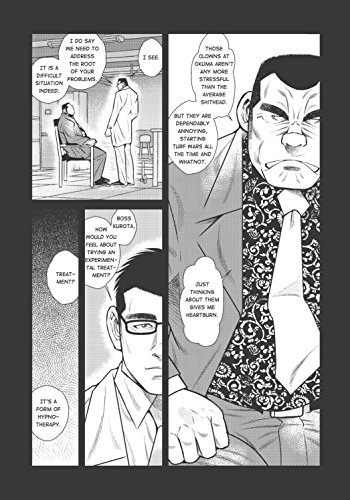 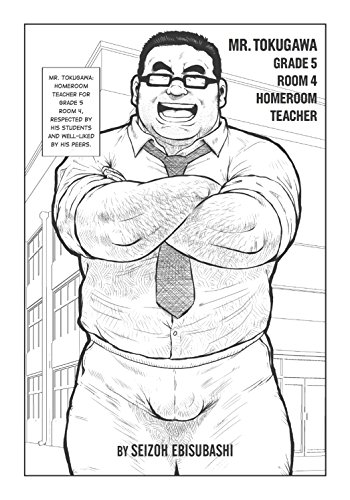 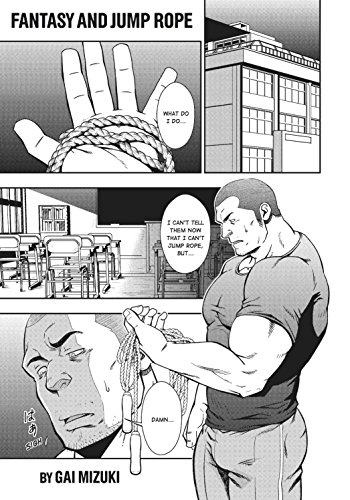 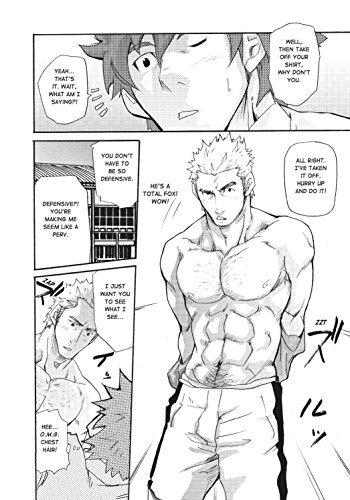 Massive: Gay Japanese Manga And The Men Who Make It

This is a groundbreaking manga (Japanese comics) anthology by and about gay men, put together by an award-winning team.