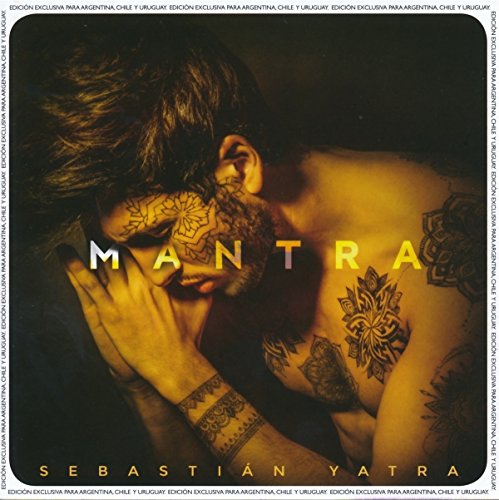 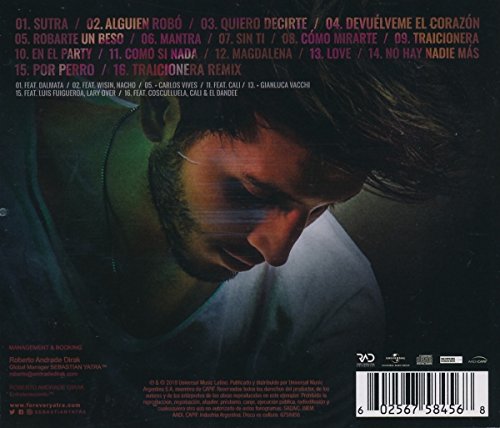 Debut album from Sebastian Yatra, a singer/songwriter from Medellin, Colombia His style of music made him a pop sensation in his native Colombia & is transcending to U.S., Mexico & Spain 16 track album includes the hits “Traicionera”, “Alguien Robo”, “SUTRA”, “No Hay Nadie M s” & more Yatra became one of the top emerging Latin Artists most listened to on Spotify in 2016 on a worldwide level He landed on the top 20 Latin Urban Billboard chart in the U.S. & in the top 20 in Puerto Ri