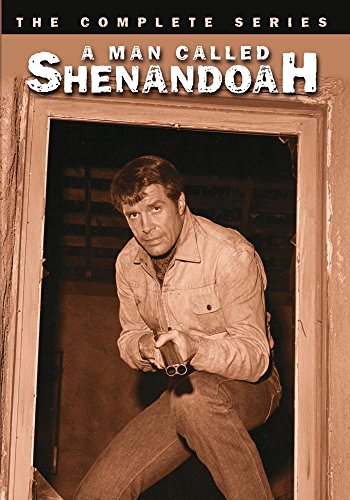 Robert Horton stars as a gunfighter in search of his identity across the wilds of the Old West in this seldom-seen sixties Western classic. A stranger is shot and left to die from exposure to the elements. Half dead, he is brought to a small town by a pair of cowboys who hope there may be a reward for his capture. A worldly woman, Kate (Beverly Garland), nurses the man back to health. When he recovers consciousness, the man has no idea who he is or where he came from. Newly christened Shenandoah by Kate, he is forced into a gunfight, killing the one man who might have told him who he is. Forced to bid goodbye to Kate, he sets out on the long, lonely trail to discover his own identity. Notable guests Shenandoah encounters while searching for clues to his past include DeForest Kelley, Edward Asner, Bruce Dern, Cloris Leachman, Warren Oates, George Kennedy, Leonard Nimoy, Martin Landau and Frank Gorshin.