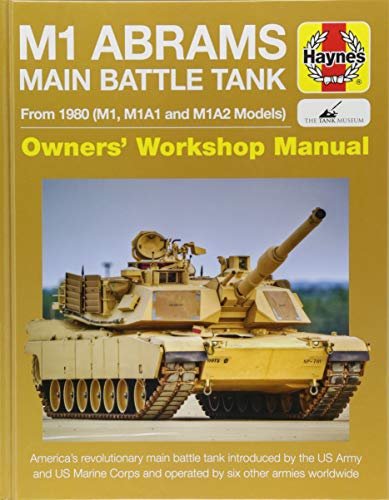 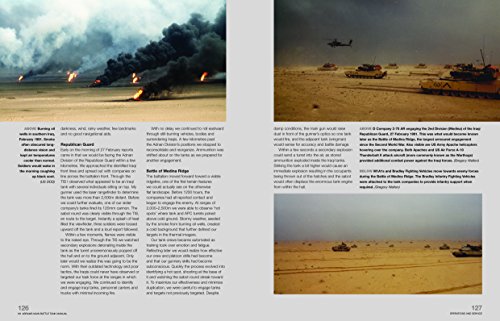 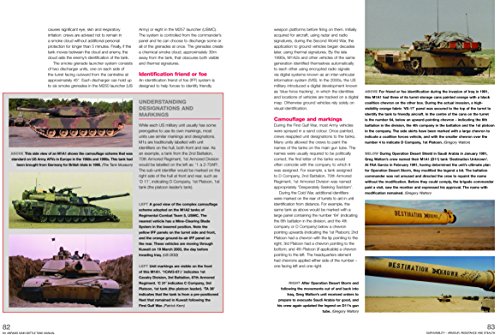 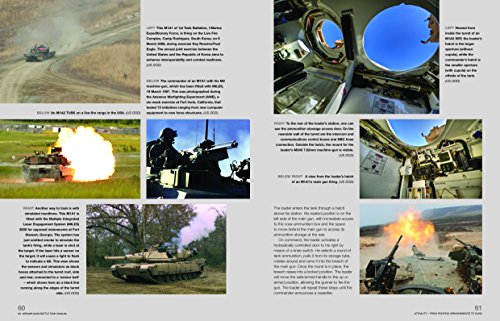 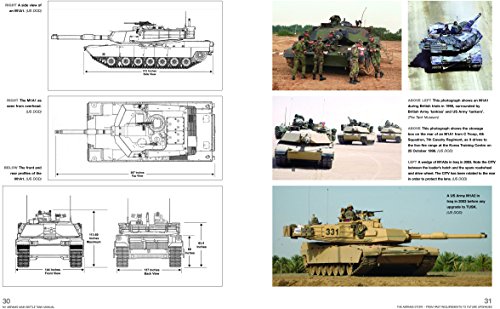 The American M1 Abrams main battle tank is a revolutionary design: it broke an evolutionary development lineage from the M20 medium tank of 1941 to the M60 (which it replaced, and which stayed in production until 1987).

The M1 remains the only main battle tank in the inventories of the US Army and the US Marine Corps, with years of service to come, while no replacement has been procured. It is believed that the M1 will easily serve for more than 50 years in the US alone.

The US retains about 6,000 M1s, while almost 2,000 are in use with the armies of other countries including Australia, Egypt, Iraq, Kuwait, and Saudi Arabia.
Read more
Learn what other customers say about this product Read more