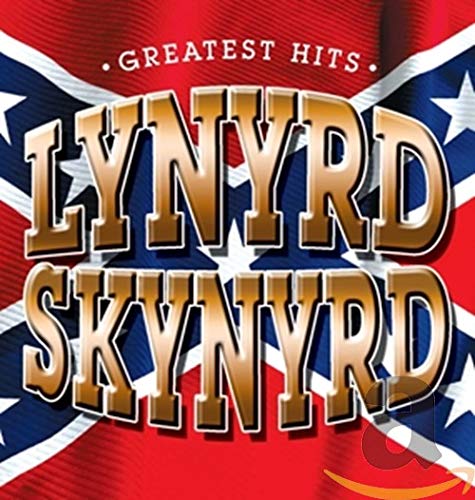 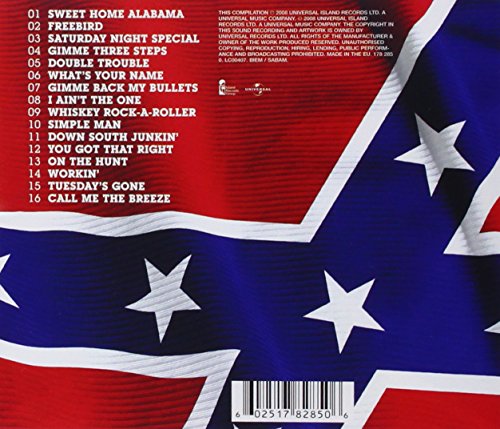 2008 import only collection. The legendary Florida-based Lynyrd Skynyrd were one of the most iconic Southern Rock bands of all time. Although their career was tragically cut short by a plane crash in 1977 at the height of their popularity, their musical legacy left an impact on fans that many bands fail to achieve in a lifetime. The hard-driving band cleverly infused Blues-Rock with a rebellious Southern attitude. Even though they were often overshadowed by their hard gritty Rock image, their music and lyrics remained deeply rooted with the rawness and sensitivity of the Blues and Country. 16 tracks including ‘Sweet Home Alabama’, ‘Free Bird’, ‘Gimme Back My Bullets’ and more. Universal. 2008.