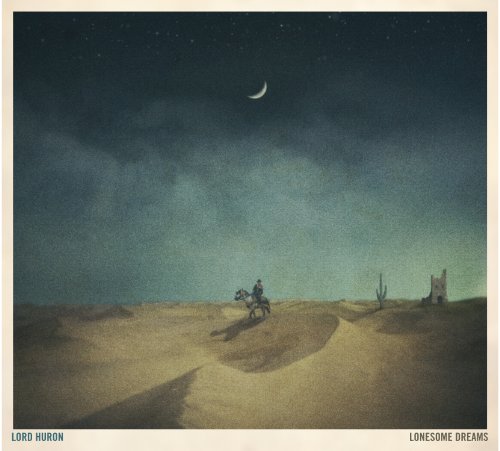 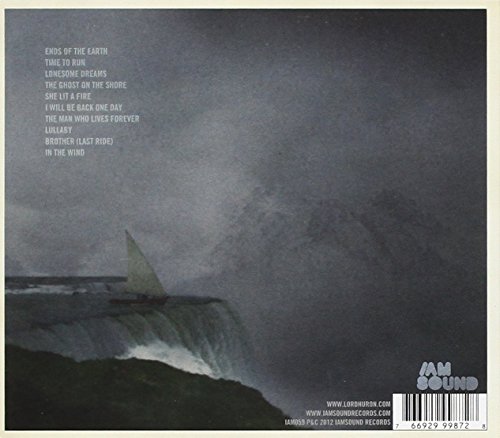 It’s safe to assume that fans of My Morning Jacket will take an immediate liking to the first song on Lord Huron’s 2012 debut album, Lonesome Dreams. Ends of the Earth finds frontman Ben Schneider singing in a high, throaty croon similar to that of MMJ frontman Jim James (right down to the gratuitous amounts of reverb). But there are sublime spaghetti western undertones resonating here; they have more in common with Bob Dylan’s 1973 score for Pat Garrett & Billy the Kid than anything related to Ennio Morricone.