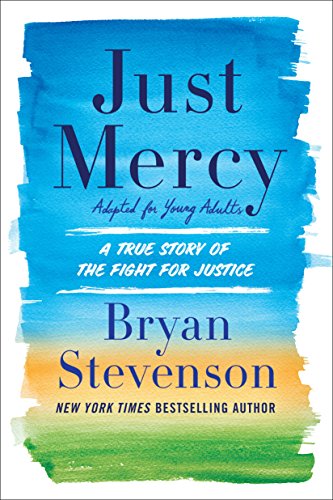 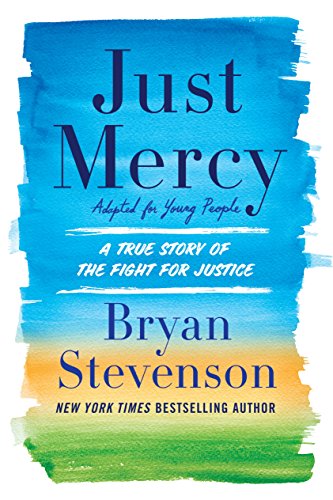 Just Mercy (Adapted for Young Adults): A True Story of the Fight for Justice

In this very personal work–adapted from the original #1 bestseller, which the New York Times calls “as compelling as To Kill a Mockingbird, and in some ways more so”–acclaimed lawyer and social justice advocate Bryan Stevenson offers a glimpse into the lives of the wrongfully imprisoned and his efforts to fight for their freedom.

Stevenson’s story is one of working to protect basic human rights for the most vulnerable people in American society–the poor, the wrongly convicted, and those whose lives have been marked by discrimination and marginalization. Through this adaptation, young people of today will find themselves called to action and compassion in the pursuit of justice.

A portion of the proceeds of this book will go to charity to help in Stevenson’s important work to benefit the voiceless and the vulnerable as they attempt to navigate the broken U.S. justice system.

PRAISE FOR JUST MERCY: A TRUE STORY OF THE FIGHT FOR JUSTICE:
“It’s really exciting that young people are getting a version tailored for them.” —Salon

PRAISE FOR JUST MERCY: A STORY OF JUSTICE AND REDEMPTION:

“Gripping. . . . What hangs in the balance is nothing less than the soul of a great nation.” –DESMOND TUTU, Nobel Peace Prize Laureate