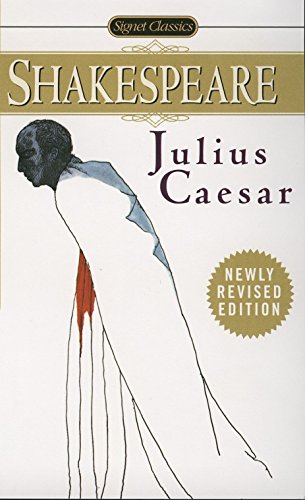 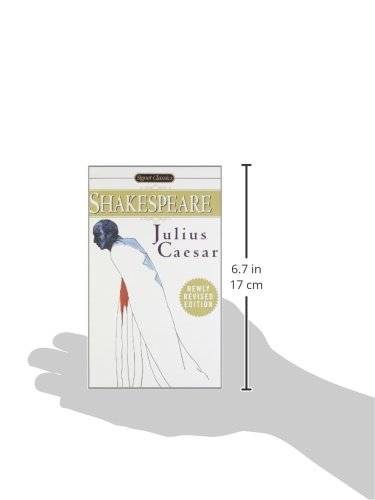 The Signet Classics edition of Shakespeare’s timeless tragedy of conspiracy and betrayal.

In the first of his Roman history plays, the Bard tells the story of the murder of Julius Caesar and the gruesome aftermath as Rome descends into a violent mob.

This revised Signet Classics edition includes unique features such as:

• An overview of Shakespeare’s life, world, and theater
• A special introduction to the play by the editor, William and Barbara Rosen
• Selections from Plutarch’s Lives of Noble Grecians and Romans, the source from which Shakespeare derived Julius Caesar
• Dramatic criticism from Roy Walker, Maynard Mack, Richard David, and others
• A comprehensive stage and screen history of notable actors, directors, and productions
• Text, notes, and commentaries printed in the clearest, most readable text
• And more…