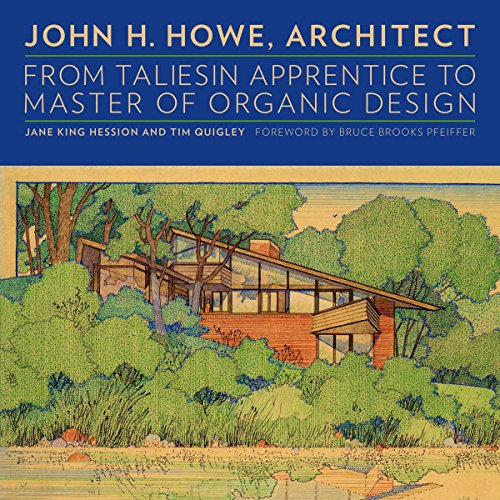 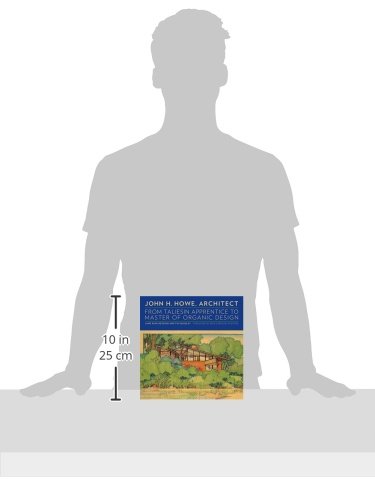 In 1932 nineteen-year-old John H. Howe arrived at Taliesin as a charter member of Frank Lloyd Wright’s Taliesin Fellowship. There he would remain for the next thirty-two years, earning a reputation as “the pencil in Wright’s hand” before establishing his own architectural practice in Minnesota.

This is the first book to tell Howe’s story and also the first full account of his place in the history of modern architecture—as chief draftsman and valued interpreter of Wright’s designs and as a prolific architect in his own right. Illustrated throughout with Howe’s sublime drawings, this biography is a testament to the underappreciated architect’s extraordinary design and rendering skills.

Influenced by Wright’s principles of organic architecture, Howe operated under the conviction that “the land is the beginning of architecture.” Architectural historians Jane King Hession and Tim Quigley show how this belief worked especially well for Howe in Minnesota, where his buildings appear to have grown naturally and organically from the landscape. Also remarkable are the visionary architectural schemes Howe created while serving time in prison during World War II as a conscientious objector—futuristic visions that anticipated Eero Saarinen’s later designs for airports and Victor Gruen’s for America’s first indoor shopping mall.

An enlightening look at an exemplary life in architecture, this book finally brings the accomplishment—and significance—of John H. Howe to the fore and at the same time illuminates a fascinating chapter in American architectural history.