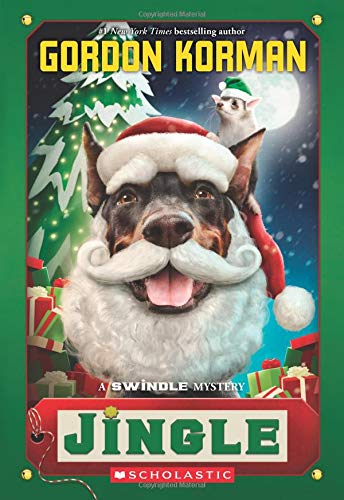 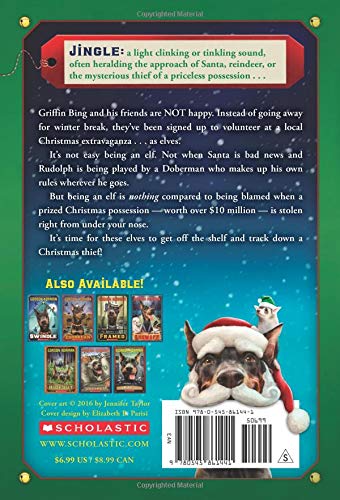 Griffin Bing and his friends are NOT happy. Instead of going away for winter break, they’ve been signed up to volunteer at a local Christmas extravaganza . . . as elves.

It’s not easy being an elf. Not when Santa is bad news and Rudolph is being played by a Doberman who makes up his own rules wherever he goes.

But being an elf is nothing compared to being blamed when a prized Christmas possession — worth over ten million dollars — is stolen right from under your nose.

It’s time for these elves to get off the shelf and track down a Christmas thief!