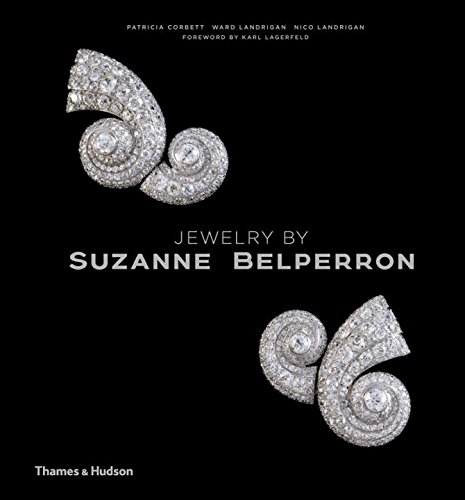 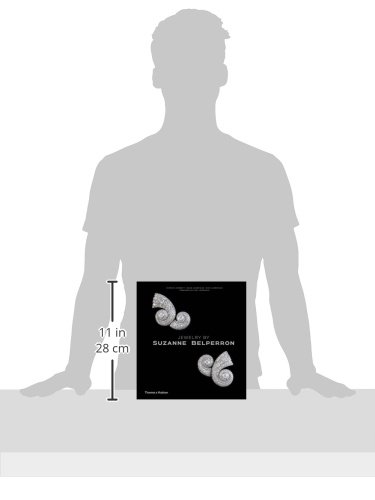 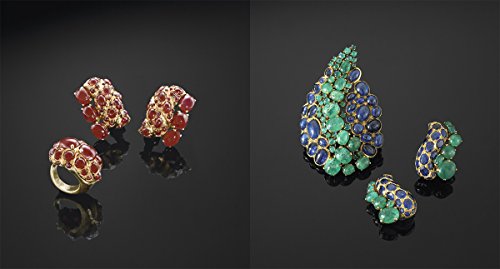 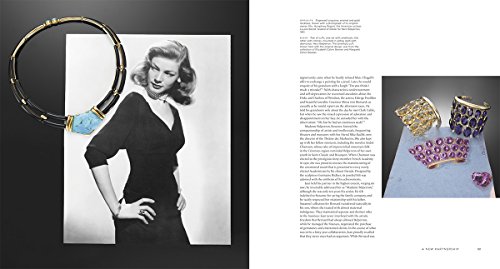 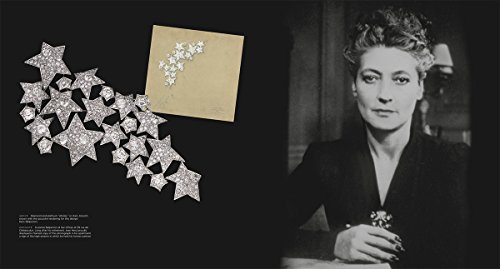 Jewelry by Suzanne Belperron: My Style is My Signature

The definitive illustrated biography of one of the most influential and important jewelry designers of the twentieth century.  When asked why she never signed her work, Suzanne Belperron replied, “My style is my signature.”

In 1919 Suzanne Belperron, at age 19, began her lifelong journey at the vanguard of modern art and design. Her pioneering work in the Art Deco style evolved into the colorful compositions and pure, sensual forms that became her unmistakable trademarks. Among the pantheon of twentieth century master jewelers, Madame Belperron stands apart as the only woman. Illustrated in this book is a splendid array of Belperron’s work, from her earliest designs as a student in her native city of Besançon, in eastern France, to her groundbreaking creations for the Maison Boivin and Maison B. Herz in the 1920s and 1930s, culminating in the iconic jewels she designed after World War II. Also included are the original designs she created for style-making clients ranging from intellectuals to actors, artists to royalty. Jean Cocteau, Colette, Mrs. Gary Cooper, Doris Duke, Mona von Bismarck, Lauren Bacall, Daisy Fellowes, Clark Gable, Dorothy Paley Hirshon, Elsa Schiaparelli, Diana Vreeland, and the Duke and Duchess of Windsor were among her loyal patrons and friends. Current admirers include Catherine Deneuve, Daphne Guinness, and Karl Lagerfeld, who has written a personal foreword to this book. A selection of the over 9,200 gouache paintings and tracings from the Belperron archive of designs (nearly all unpublished) are shown with an impressive catalog of finished jewels. Divided into six chapters from Coming of Age to A New Partnership, the book follows Belperron’s extraordinary life and career. With over 300 photographs by David Behl of jewelry from private collections, the publication presents a portfolio of some of the rarest and most important examples of Suzanne Belperron’s work. Based on private letters, photographs, and personal documents from the Herz and Belperron families, as well as those of her expert craftsmen, the book offers a view into the personal life of a remarkable woman whose influence endures to this day. 250 illustrations in color and black-and-white