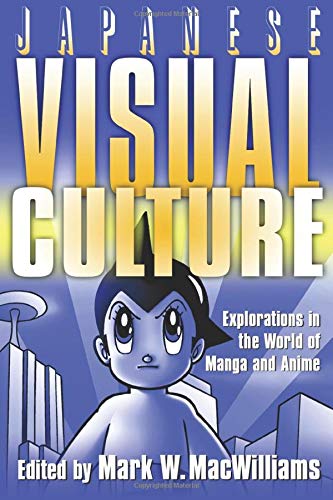 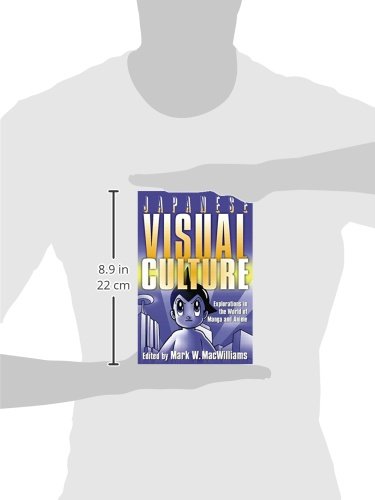 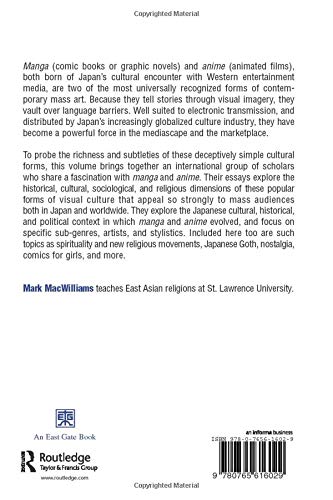 Born of Japan’s cultural encounter with Western entertainment media, manga (comic books or graphic novels) and anime (animated films) are two of the most universally recognized forms of contemporary mass culture. Because they tell stories through visual imagery, they vault over language barriers. Well suited to electronic transmission and distributed by Japan’s globalized culture industry, they have become a powerful force in both the mediascape and the marketplace.This volume brings together an international group of scholars from many specialties to probe the richness and subtleties of these deceptively simple cultural forms. The contributors explore the historical, cultural, sociological, and religious dimensions of manga and anime, and examine specific sub-genres, artists, and stylistics. The book also addresses such topics as spirituality, the use of visual culture by Japanese new religious movements, Japanese Goth, nostalgia and Japanese pop, “cute” (kawali) subculture and comics for girls, and more. With illustrations throughout, it is a rich source for all scholars and fans of manga and anime as well as students of contemporary mass culture or Japanese culture and civilization.