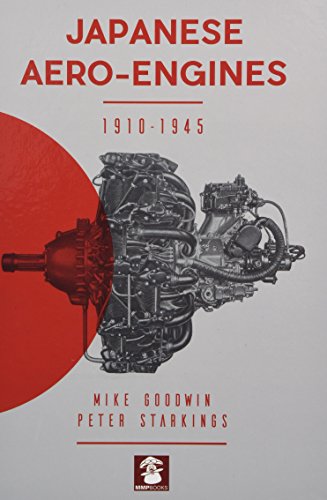 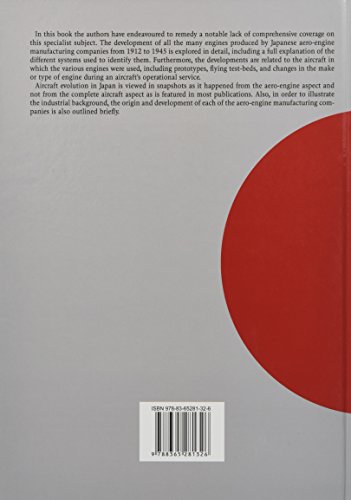 In this book the authors have endeavored to remedy the notable lack of comprehensive coverage. The development of all the many engines produced by Japanese aero-engine manufacturing companies from 1912 to 1945 is explored in detail, including a full explanation of the different systems used to identify them. Furthermore, the developments are related to the aircraft in which the various engines were used, including prototypes, flying test-beds, and changes in the make or type of engine during an aircraft’s operational service. In other words aircraft evolution in Japan is viewed in snapshots as it happened from the aero-engine aspect and not from the complete aircraft aspect as is featured in most publications. Unfortunately this approach necessitates numerous cross-references in the text where several different engines are associated with a particular aircraft, for which the authors can only apologize. Lastly, to illustrate the industrial background, the origin and development of each of the aero-engine manufacturing companies is also outlined briefly