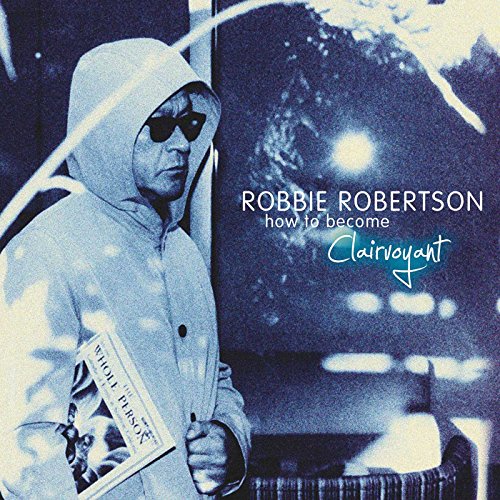 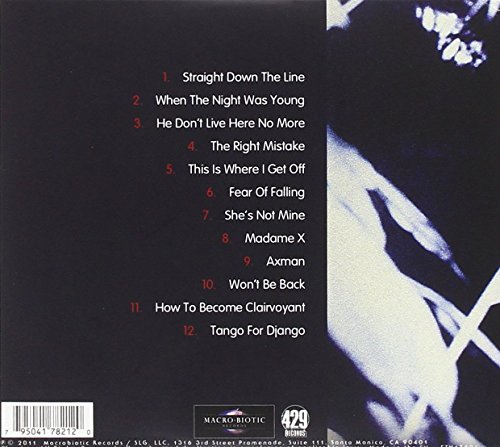 How To Become Clairvoyant

Named one of Rolling Stone s 100 Greatest Guitarists of All Time, Robbie Robertson sets to release, How To Become Clairvoyant, his fifth solo album and his first record in more than 10 years. Guitar virtuosos Eric Clapton (who co-wrote three tracks with Robertson), Tom Morello and Robert Randolph guest on the album, which Robertson co-produced with Marius de Vries. How To Become Clairvoyant also features Steve Winwood and Trent Reznor as well as vocalists Angela McCluskey, Rocco Deluca, Dana Glover and Taylor Goldsmith of Dawes. Bassist Pino Palladino and drummer Ian Thomas lay down the groove throughout.

On his last two albums Robertson explored his ancestry. Now, with How To Become Clairvoyant, he takes on his rock heritage, delivering his first-ever song about leaving The Band, the evocative This Is Where I Get Off. What is lost? What is missing? Robertson asks on When The Night Was Young, a poignant reflection on youthful idealism. We could change the world/stop the war…but that was back when the night was young.

The smoldering Straight Down The Line is a sly nod to rock n roll s early reputation as the Devil s music, while the blistering He Don t Live Here No More is a song about excess. The latter features Clapton on harmony vocal and electric and slide guitars alongside Robertson s soulful gut string guitar solo.

Robertson was a founding member of The Band, penning such classic songs as The Weight, The Night They Drove Old Dixie Down and Up On Cripple Creek. The Band s 1976 farewell concert was documented by director Martin Scorsese in the film The Last Waltz and the group was inducted into the Rock and Roll Hall of Fame in 1994. In addition to his acclaimed solo albums, Robertson also has a long list of film credits. As Executive Soundtrack Producer for 1996 s Phenomenon, he recruited Clapton to perform Change the World, which subsequently won GRAMMY® awards for Song of the Year and Record of the Year. He has collaborated with Scorsese on numerous films, including Raging Bull, The King of Comedy, Casino, Gangs of New York and Shutter Island.