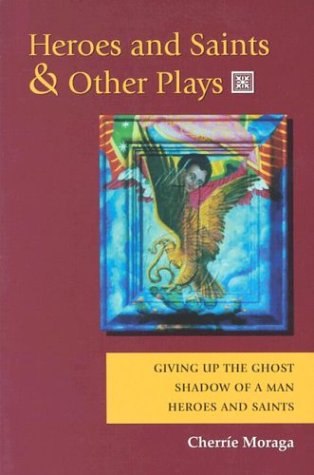 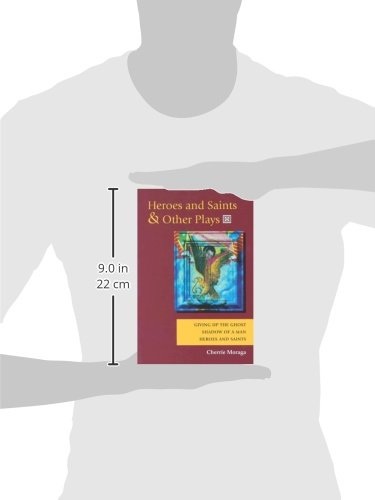 Heroes and Saints and Other Plays

Heroes and Saints & Other Plays is Chicana playwright Cherrí¬e Moraga’s premiere collection of theatre. Included are: Shadow of a Man, winner of the 1990 Fund for New American Plays Award; Heroes and Saints, winner of the Dramalogue, the PEN West, and the Critics Circle awards, as well as the Will Glickman Prize for Best Play of 1992; and Giving Up the Ghost, first published by West End Press in 1986, and now presented here in its revised stage version.