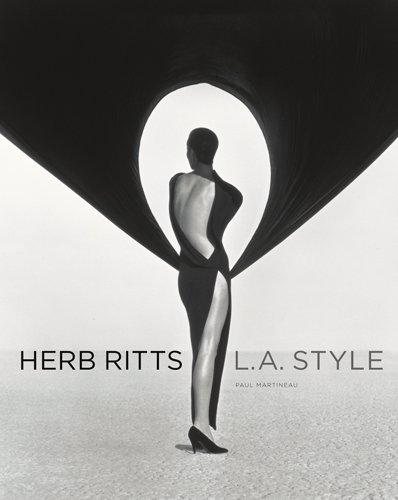 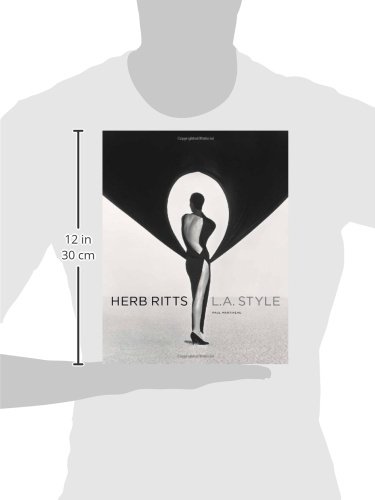 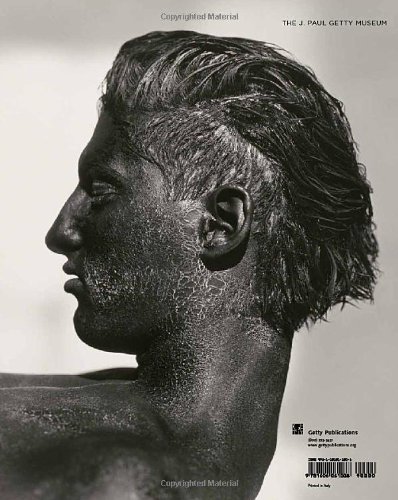 Herb Ritts: L.A. Style traces the life and career of the iconic photographer through a compelling selection of renowned, as well as previously unpublished, photographs and two insightful essays. Herb Ritts (1952–2002) was a Los Angeles-based photographer who established an international reputation for distinctive images of fashion models, nudes, and celebrity portraits. During the 1980s and 1990s, Ritts was sought out by leading fashion designers such as Armani, Gianfranco Ferrè, Donna Karan, Calvin Klein, Valentino, and Versace, as well as magazine editors from GQ, Interview, Rolling Stone, and Vanity Fair, among others, to lend glamour to their products and layouts. Largely self-taught, Ritts developed his own style, one that often made use of the California light and landscape and helped to separate his work from his New York-based peers. From the late 1970s until his untimely death from AIDS in 2002, Ritts’s ability to create photographs that successfully bridged the gap between art and commerce was not only a testament to the power of his imagination and technical skill, but also marked the synergistic union between art, popular culture, and business that followed in the wake of the Pop Art movement of the 1960s and 1970s.

An exhibition of the same name will be on view at the Getty Center from April 3 through August 12, 2012; at the Cincinnati Art Museum from October 6 through December 30, 2012; and at the John and Mable Ringling Museum of Art in Sarasota, Florida, from February 23 through May 19, 2013.