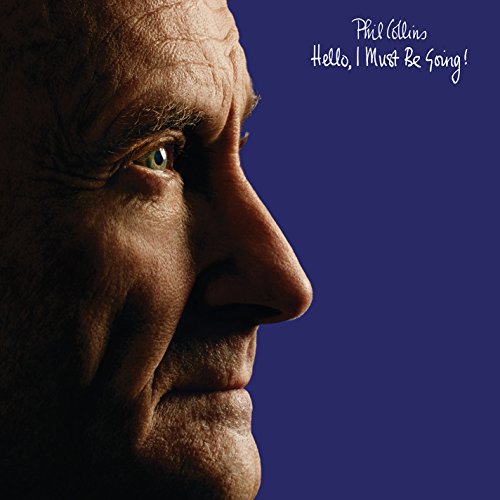 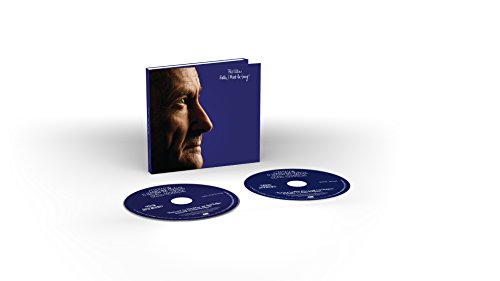 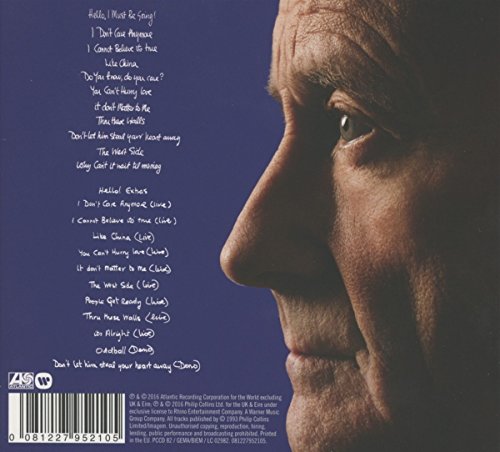 Hello, I Must Be Going (Deluxe Edition) (2CD)

Initially released in 1982, Collins’ second album Hello, I Must Be Going! focused on a more organically produced sound than his debut, with lyrics on tracks such as “I Don’t Care Anymore” and “Thru These Walls” providing a darker thematic core. By contrast, the album’s biggest hit was Collins’ upbeat interpretation of The Supremes’ “You Can’t Hurry Love,” which became his first solo #1 single. Hello, I Must Be Going! itself peaked at #2, and Collins would soon earn his first Grammy® and Brit Award nominations.Available as 2-CD which features the remastered album and the additional content.