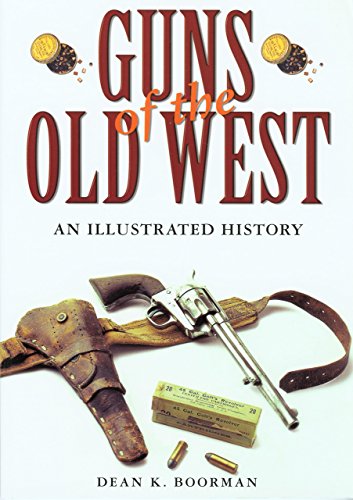 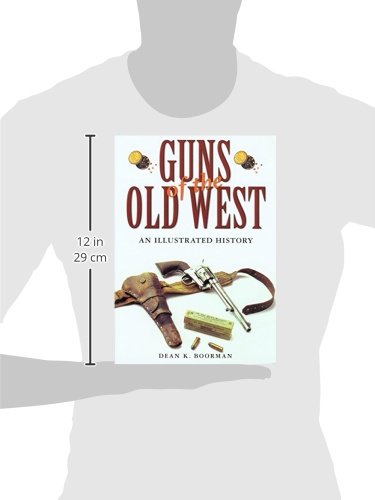 Guns of the Old West: An Illustrated History

In the remote parts of America’s Western territories during much of the 1800s, law and order was overextended or even nonexistent. Guns were used by some, such as hunters and settlers, for self-protection and their very salvation, and by others as a means to impose their will, legally or otherwise. There can be no doubt that the exploration and exploitation of the Western frontier that began in 1804 was inextricably linked to the development of the firearm. It is certainly true today that firearms are associated with the Old West more than with any other era of American history. That Old West period, which ended officially in 1890, saw gun
design and manufacture improve dramatically, such that the “taming of the West” could be accomplished with grit and determination, and also with reliable firearms. It is not surprising to learn that very often those firearms were Colts or Winchesters, since these were the gunmakers who achieved more than most in technological development and manufacturing prowess, pioneering the revolver and the lever-action rifle, respectively. Within these pages are the pistols and revolvers, rifles and carbines used by the hunters, the settlers, the lawmen and the lawless, the military and the showmen. All are interestingly described in accompanying essays written by an acknowledged expert in the field.
Read more
Learn what other customers say about this product Read more