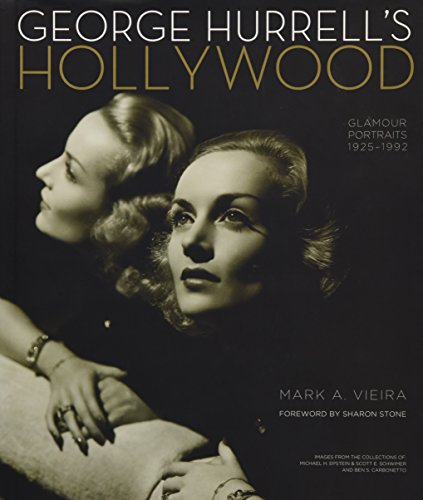 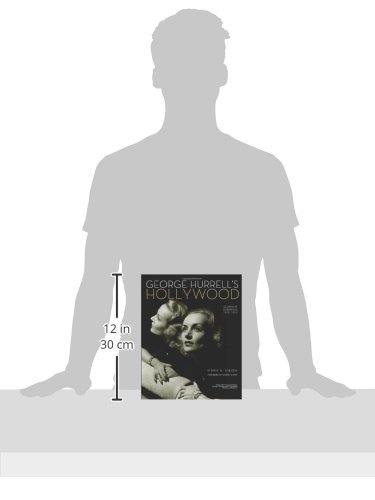 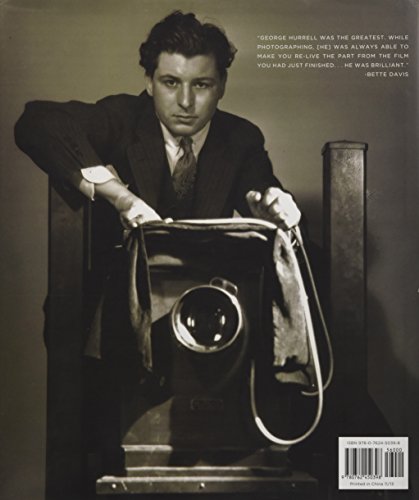 George Hurrell (19041992) was the creator of the Hollywood glamour portrait, the maverick artist who captured movie stars of the most exalted era in Hollywood history with bold contrast and seductive poses. This lavishly illustrated book spans Hurrell’s entire career, from his beginnings as a society photographer to his finale as the celebrity photographer who was himself a celebrity, and a living legend.

Through newly acquired photos and in-depth research, photographer and historian Mark A. Vieira, author of Hurrell’s Hollywood Portraits, offers not only a wealth of new images but a compelling sequel to the story presented in his earlier book on Hurrell. Hurrell was himself a starrich, famous, successful. Then, at the height of his career, he suffered a vertiginous fall from grace. George Hurrell’s Hollywood recounts, for the first time anywhere, Hurrell’s rise from the asheshow movie-still collectors and art dealers pulled the elderly artist into a nefarious world of theft and fraud; how his undiminished powers gave him a second career; and how his mercurial nature nearly destroyed it.

The photographs that motivate this tale are luminous, powerful, and timeless. This book showcases more than four hundred, most of which have not been published since they were created. George Hurrell’s Hollywood is the ultimate work on this trailblazing artist, a fabulous montage of fact and anecdote, light and shadow.