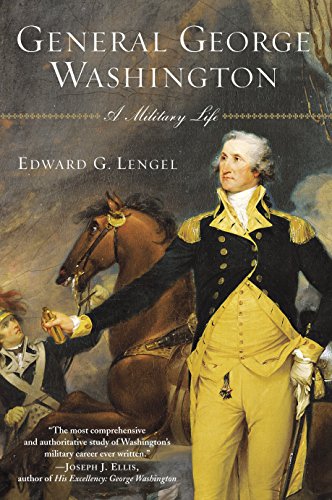 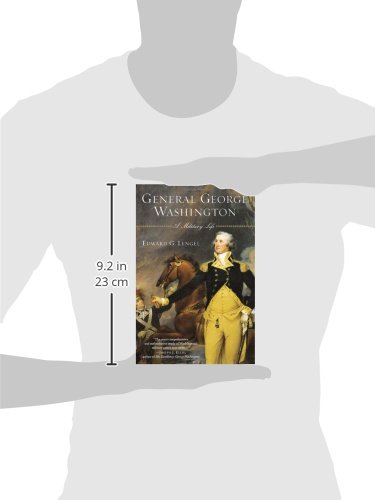 “The most comprehensive and authoritative study of Washington’s military career ever written.”
–Joseph J. Ellis, author of His Excellency: George Washington

Based largely on George Washington’s personal papers, this engrossing book paints a vivid, factual portrait of Washington the soldier. An expert in military history, Edward Lengel demonstrates that the “secret” to Washington’s excellence lay in his completeness, in how he united the military, political, and personal skills necessary to lead a nation in war and peace. Despite being an “imperfect commander”–and at times even a tactically suspect one–Washington nevertheless possessed the requisite combination of vision, integrity, talents, and good fortune to lead America to victory in its war for independence. At once informative and engaging, and filled with some eye-opening revelations about Washington, the American Revolution, and the very nature of military command, General George Washington is a book that reintroduces readers to a figure many think they already know.

“The book’s balanced assessment of Washington is satisfying and thought-provoking. Lengel gives us a believable Washington . . . the most admired man of his generation by far.”
–The Washington Post Book World

“A compelling picture of a man who was ‘the archetypal American soldier’ . . . The sum of his parts was the greatness of Washington.”
–The Boston Globe

“[An] excellent book . . . fresh insights . . . If you have room on your bookshelf for only one book on the Revolution, this may be it.”
–The Washington Times