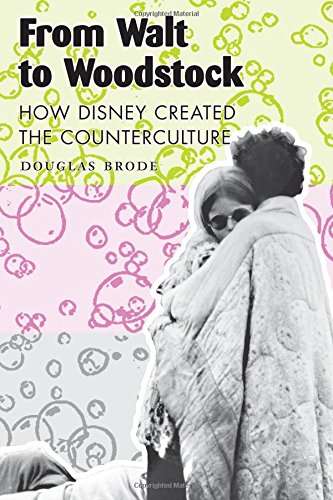 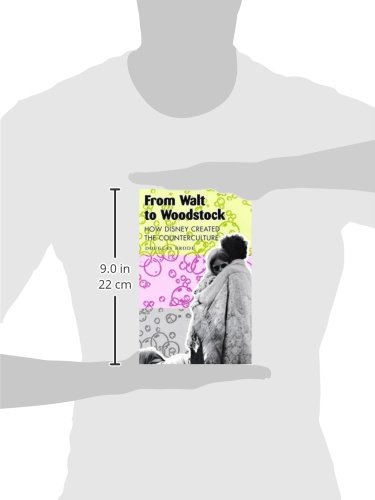 From Walt to Woodstock: How Disney Created the Counterculture

With his thumbprint on the most ubiquitous films of childhood, Walt Disney is widely considered to be the most conventional of all major American moviemakers. The adjective “Disneyfied” has become shorthand for a creative work that has abandoned any controversial or substantial content to find commercial success.

But does Disney deserve that reputation? Douglas Brode overturns the idea of Disney as a middlebrow filmmaker by detailing how Disney movies played a key role in transforming children of the Eisenhower era into the radical youth of the Age of Aquarius. Using close readings of Disney projects, Brode shows that Disney’s films were frequently ahead of their time thematically. Long before the cultural tumult of the sixties, Disney films preached pacifism, introduced a generation to the notion of feminism, offered the screen’s first drug-trip imagery, encouraged young people to become runaways, insisted on the need for integration, advanced the notion of a sexual revolution, created the concept of multiculturalism, called for a return to nature, nourished the cult of the righteous outlaw, justified violent radicalism in defense of individual rights, argued in favor of communal living, and encouraged antiauthoritarian attitudes. Brode argues that Disney, more than any other influence in popular culture, should be considered the primary creator of the sixties counterculture—a reality that couldn’t be further from his “conventional” reputation.