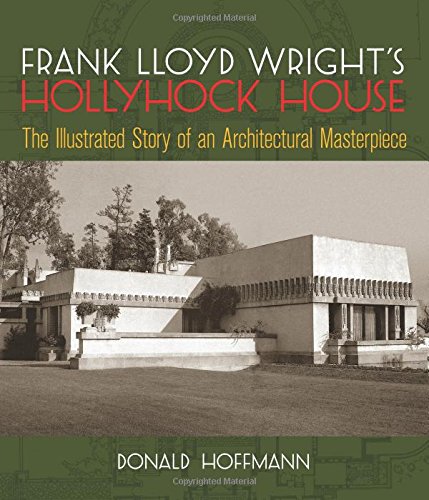 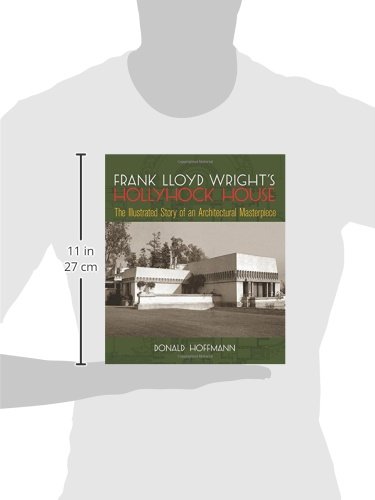 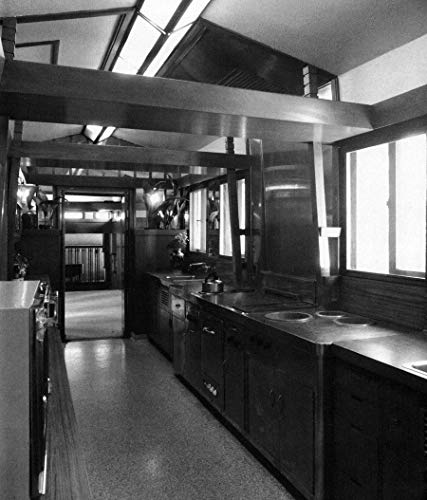 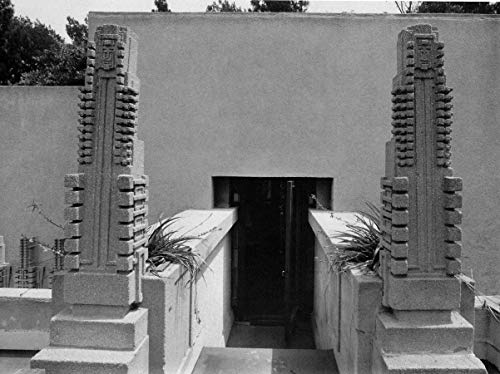 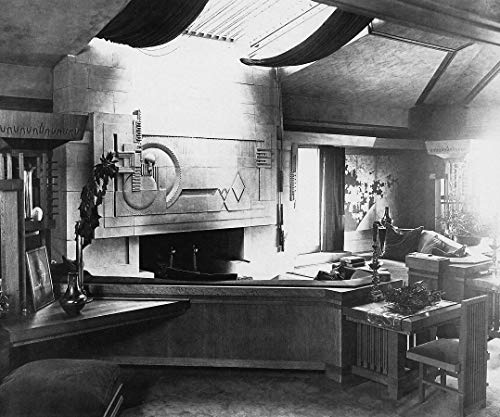 At the behest of oil heiress Aline Barnsdall, the twentieth century’s greatest architect created one of his most imaginative and controversial residential designs. Built in Hollywood in 1920–21, Hollyhock House attests to the genius of Frank Lloyd Wright and was eventually designated a World Heritage Site by UNESCO. This splendid home and its construction are documented here in more than 120 illustrations — photographs, floor plans, elevations, sketches, etc. — accompanied by the author’s detailed, perceptive text.
Donald Hoffmann, noted Wright scholar and architectural critic, draws on a wealth of primary documents and his own direct observation not only to re-create the problems of clashing egos and rancor behind the house’s turbulent history, but also to invite a true appreciation of its myriad aesthetic and architectural charms. The varied aspects of the house are captured in this lavishly illustrated tribute, which reveals the imaginatively shaped spaces, inner harmonies, daring conceptions, and exquisite details that make Hollyhock House a landmark of modern design.
Read more
Learn what other customers say about this product Read more