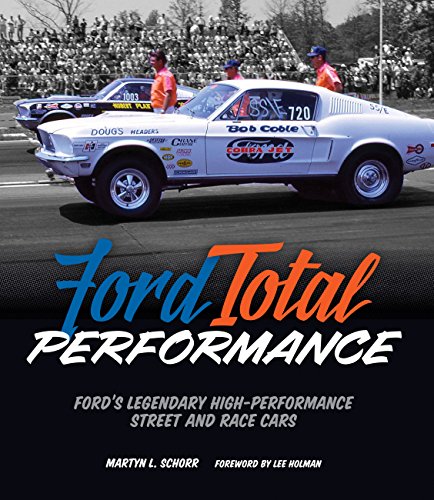 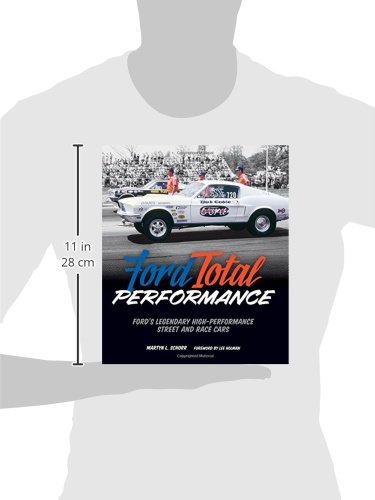 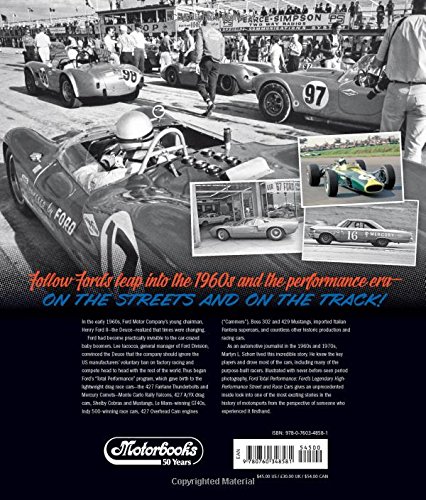 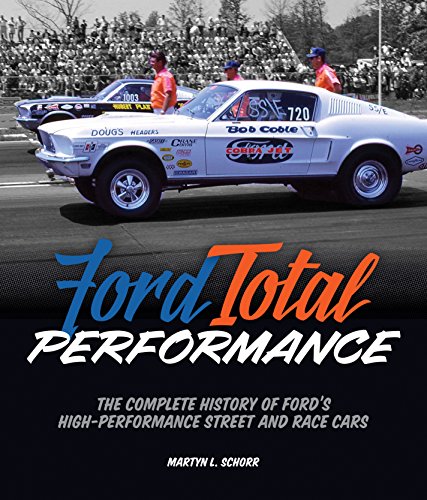 Follow Ford’s leap into the 1960s and the performance era–on the streets and on the track!

In the early 1960s, Ford Motor Company underwent a dramatic change in corporate philosophy. Previously, under Ford’s young chairman, Henry Ford II (“the Deuce”) safety, not performance, was the goal.

But by 1962, even the chairman realized his philosophy needed to change. Ford was nearly invisible to car-crazy baby boomers. Lee Iacocca convinced Ford that he needed to act decisively or risk losing the emerging youth market to the competition.