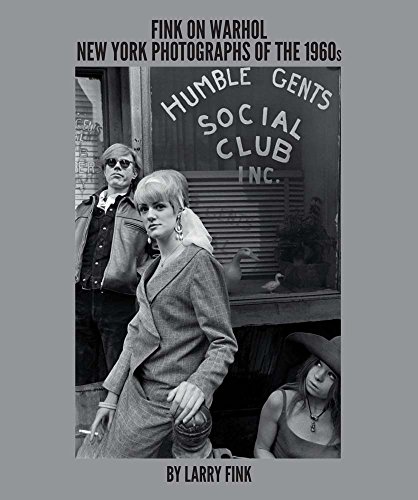 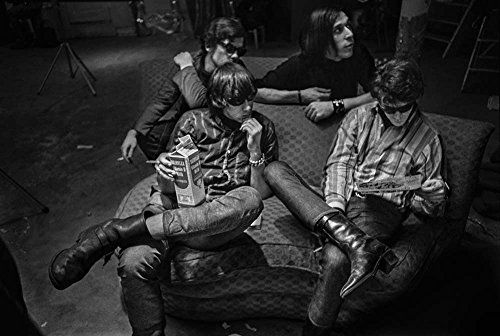 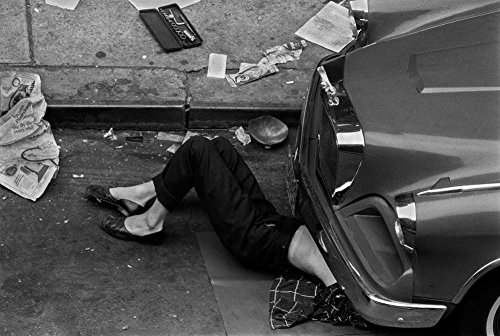 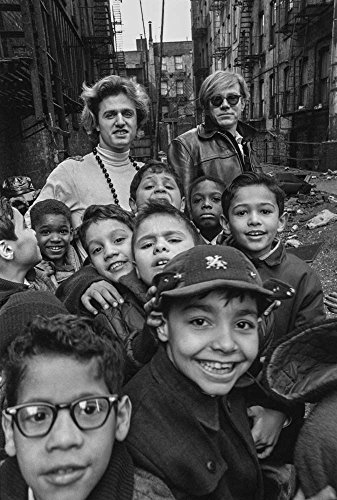 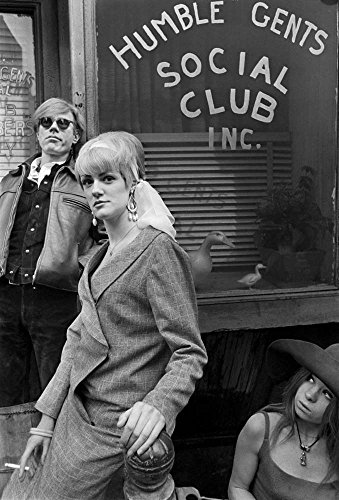 Fink on Warhol: New York Photographs of the 1960s by Larry Fink

Fink on Warhol collects photographs of Andy Warhol and his tribe taken within a time span of just four or five days in the spring of 1966 by Fink, working on assignment for the literary magazine East Side Review, alongside other photos of Warhol from this period. “The story was about Andy,” explained Shepard Sherbell, the magazine’s editor. “In 1966, everything was about Andy.” The East Side Review closed before Fink’s photographs ran; they are published here for the first time. “It was a larky shoot,” says Fink of the photos. “Spontaneous.”

Shooting Warhol, Ingrid Superstar, Lou Reed, John Cale, Edie Sedgwick and Gerard Malanga on the Lower East Side, Fink shared the era’s attraction to the gang’s inimitable style and charisma. In the 50 intervening years, it never dawned on Fink that the photos had never been released. “I was high all the time back then,” he says. “And I wasn’t a careerist. So I didn’t think I needed to get them published. Then this year they turn up. And everybody goes: ‘Well, look at this shit.’”