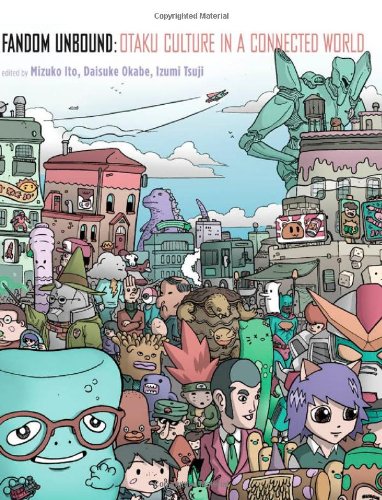 In recent years, otaku culture has emerged as one of Japan’s major cultural exports and as a genuinely transnational phenomenon. This timely volume investigates how this once marginalized popular culture has come to play a major role in Japan’s identity at home and abroad. In the American context, the word otaku is best translated as “geek”—an ardent fan with highly specialized knowledge and interests. But it is associated especially with fans of specific Japan-based cultural genres, including anime, manga, and video games. Most important of all, as this collection shows, is the way otaku culture represents a newly participatory fan culture in which fans not only organize around niche interests but produce and distribute their own media content. In this collection of essays, Japanese and American scholars offer richly detailed descriptions of how this once stigmatized Japanese youth culture created its own alternative markets and cultural products such as fan fiction, comics, costumes, and remixes, becoming a major international force that can challenge the dominance of commercial media. By exploring the rich variety of otaku culture from multiple perspectives, this groundbreaking collection provides fascinating insights into the present and future of cultural production and distribution in the digital age.