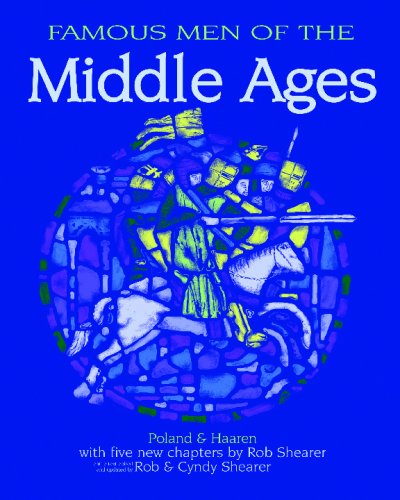 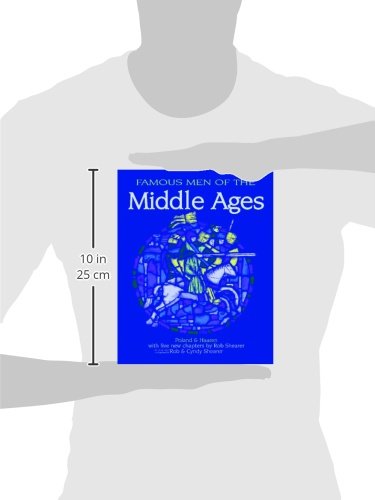 Famous Men Of The Middle Ages

with five new chapters by Rob Shearer edited and updated by Rob and Cyndy Shearer The stories begin with the Germanic chiefs: Alaric, Genseric, and Theodoric. Then come stories of the famous kings of the Franks: Clovis, Charles Martel, and Charlemagne. The second half of the book includes Justinian, Mohammed, William the Conqueror, Frederick Barbarossa, Marco Polo, and Joan of Arc. The stories of many of these figures can’t be found for children anywhere else. Don’t just show children pictures of castles; let them read the stories of those who built them and lived in them. Exclusive to the Greenleaf Press version of this classic – Five new chapters written by Rob Shearer on Augustine of Hippo, Patrick of Ireland, Benedict and Gregory, Pope Gregory VII and Emperor Henry IV, and Francis and Dominic. Note: Although other editions may have copied these chapter titles (and borrowed heavily from Rob’s text), only the Greenleaf Press edition has the original chapters written by Rob.