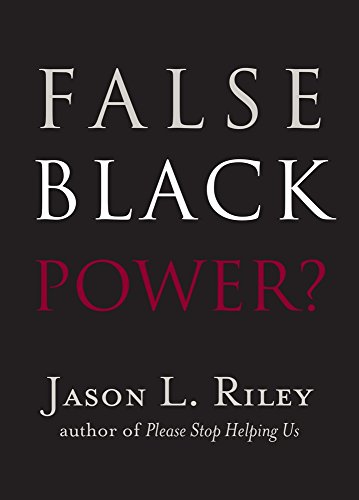 Black civil rights leaders have long supported ethnic identity politics and prioritized the integration of political institutions, and seldom has that strategy been questioned. In False Black Power?, Jason L. Riley takes an honest, factual look at why increased black political power has not paid off in the ways that civil rights leadership has promised.

Recent decades have witnessed a proliferation of black elected officials, culminating in the historic presidency of Barack Obama. However, racial gaps in employment, income, homeownership, academic achievement, and other measures not only continue but in some cases have even widened. While other racial and ethnic groups in America have made economic advancement a priority, the focus on political capi­tal for blacks has been a disadvantage, blocking them from the fiscal capital that helped power upward mobility among other groups.

Riley explains why the political strategy of civil rights lead­ers has left so many blacks behind. The key to black eco­nomic advancement today is overcoming cultural handicaps, not attaining more political power. The book closes with thoughtful responses from key thought leaders Glenn Loury and John McWhorter.