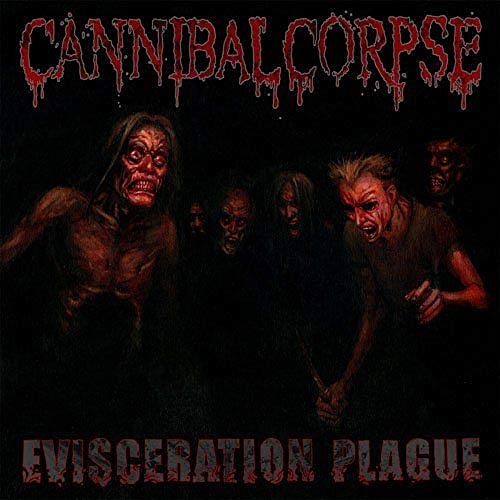 Deluxe two disc (CD + DVD) pressing of the 2009 album from the Metal monsters includes a bonus DVD that contains a behind-the-scenes look at the making of the album. Aided and abetted by guitarists Rob Barrett and Pat O’Brien, not to mention the unmistakable throat of Mr. Fisher, longtime Corpse members Webster and Mazurkiewicz dismembered and reassembled their latest monstrosity at Mana Recording Studios in St. Petersburg, Florida, under the expert eye of Hate Eternal mastermind Erik Rutan. ‘I think its the tightest and most musically competent record we’ve ever done,’ Webster says. ‘Not that the other ones weren’t competent, but it would be hard to find flaw with the execution of this one; the performances are rock solid. Musically, the goal was to make cool, catchy songs that are just as brutal and heavy as any of the older, more obscure stuff we’ve done. Our mission is to be a Brutal Death Metal band, and if we get there by writing a technical song or a catchy groove song, that’s fine, as long as its Brutal Death Metal at the end of the day.’