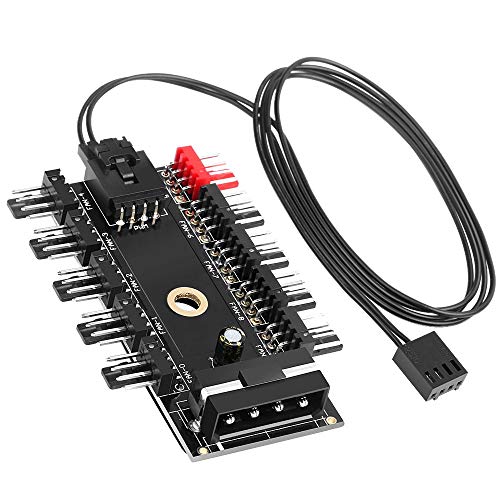 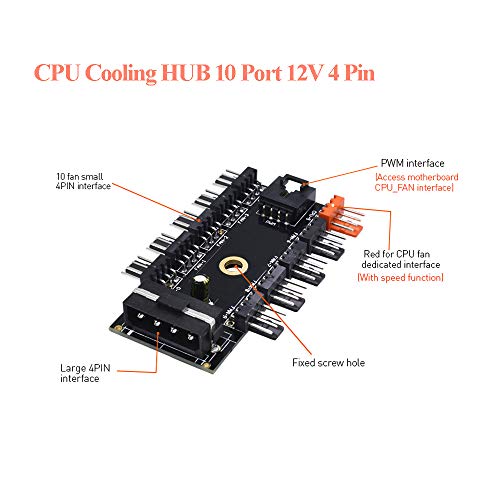 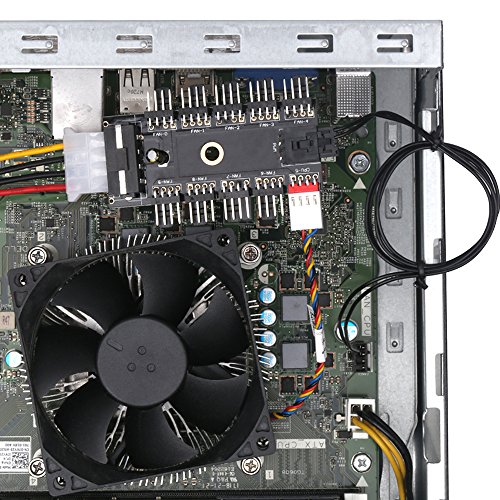 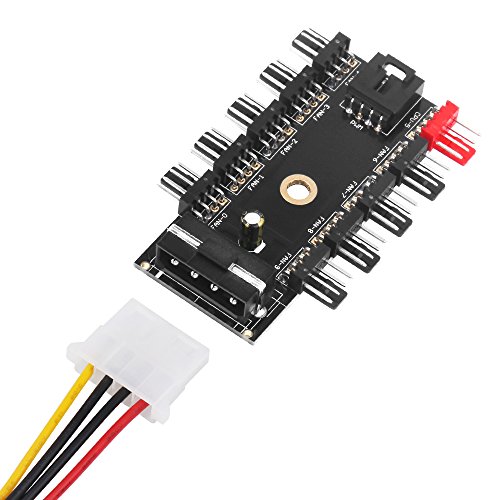 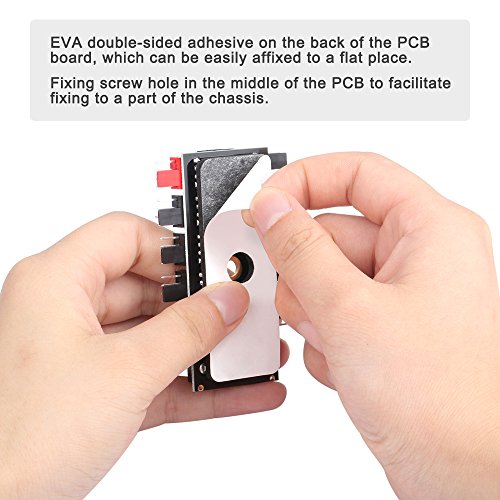 Theoretically system can control the fan speed connecting with the red port.
The motherboard can read the RPMs of the fan that’s plugged into the red port.
The speed of the fan connected to the red fan port on this board is controlled by the computer’s operating system and NOT manually controlled.
The other 9 black fan ports CAN NOT be adjusted in speed. Because one operating system can only control speed of one fan.(The red Port)
Operating system control is based on the system detects the temperature of the CPU and other heating devices, automatically adjust the CPU fan speed.
the CPU port (the red port) would be the only one that could get controlled by the operating system and then the remaining black ports would just copy the power level of what the red port is at.