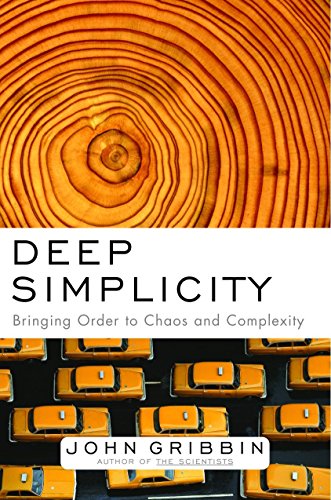 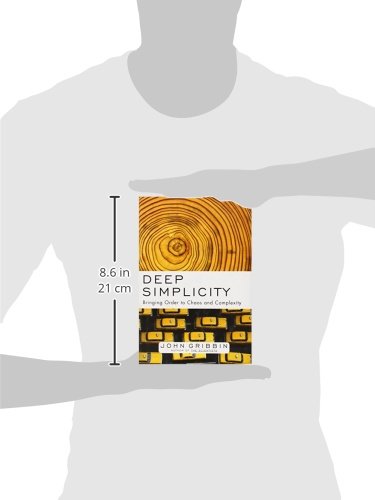 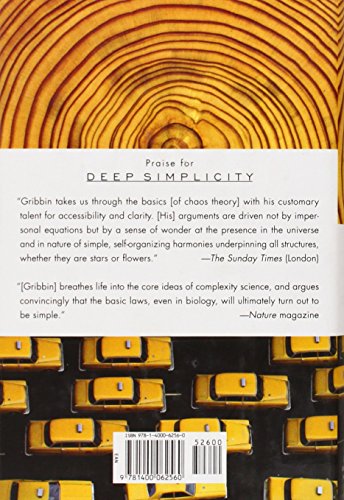 Over the past two decades, no field of scientific inquiry has had a more striking impact across a wide array of disciplines–from biology to physics, computing to meteorology–than that known as chaos and complexity, the study of complex systems. Now astrophysicist John Gribbin draws on his expertise to explore, in prose that communicates not only the wonder but the substance of cutting-edge science, the principles behind chaos and complexity. He reveals the remarkable ways these two revolutionary theories have been applied over the last twenty years to explain all sorts of phenomena–from weather patterns to mass extinctions.

Grounding these paradigm-shifting ideas in their historical context, Gribbin also traces their development from Newton to Darwin to Lorenz, Prigogine, and Lovelock, demonstrating how–far from overturning all that has gone before–chaos and complexity are the triumphant extensions of simple scientific laws. Ultimately, Gribbin illustrates how chaos and complexity permeate the universe on every scale, governing the evolution of life and galaxies alike.