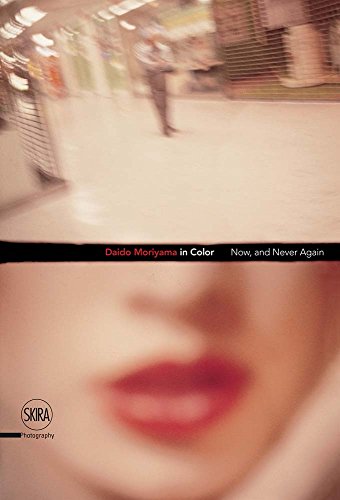 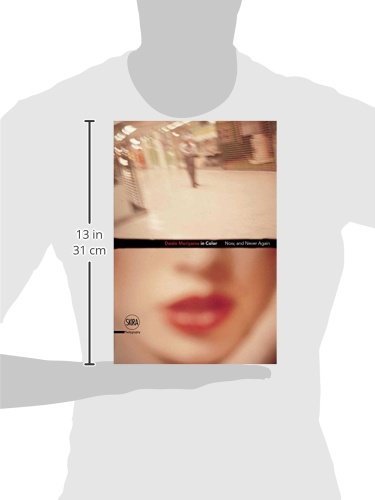 This book presents for the first time over 250 color photographs taken by Daido Moriyama between 1960 and 1970: a constant flow of images often frenetic or suddenly suspended, following the rhythm of a restless life spent traveling the streets of the world.

Among the major protagonists of contemporary photography, Daido Moriyama was born in Osaka in 1938, lives and works in Tokyo. Photographer on the road, free spirit and solitary traveler, tells in his shots suspended fragments of the world, moments cut into the continuous flow of experience. His work recomposes an omnivorous universe of subjects, reality and sensations, which follows the same rhythm of a life without ties, certainly restless, lived on the roads of the world.

His work was presented at the Tate Modern in London, at SFMOMA in San Francisco, at the Metropolitan Museum in New York, at the Fotomuseum in Winterthur, at the Museum of Contemporary Art in Vigo, Spain.