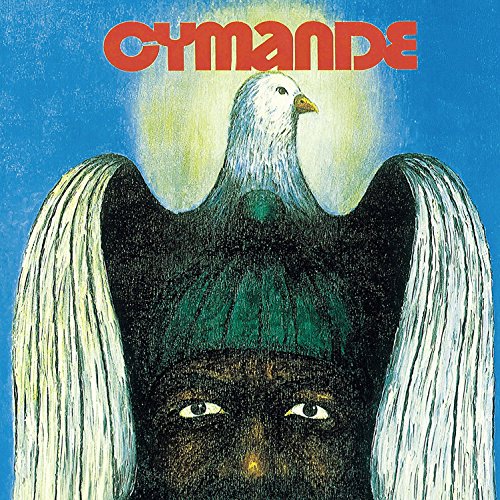 This brilliant 1972 album from UK 70s funk outfit Cymande (pronounced Sah-mahn-day) has been heralded as the best Brit Funk album of all time.Taking influences from their Guyanese and Jamaican roots they fused reggae influenced basslines, Afro-tinted Nyabinghi percussion, psychedelic touches and American style funk instrumentation creating a unique sound which the band referred to as nyah-rock. Their tracks later became a mainstay of block parties and hip hop break samples. This, their debut, boasted perhaps their best-known funk anthem The Message and the much-sampled Bra, adopted by pioneering DJs like DJ Kool Herc and Grandmaster Flash before being plundered by De La Soul, The Wu-Tang Clan, The Coup and The Fugees to name but a few.They stand today as one of the most sampled black British bands ever cropping up on Hip Hop, House and Dance 12 s all over the World.