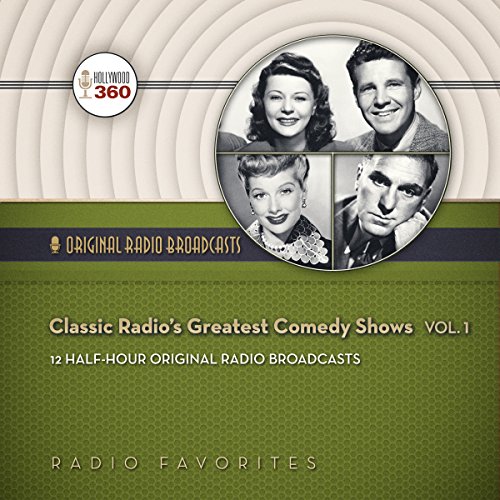 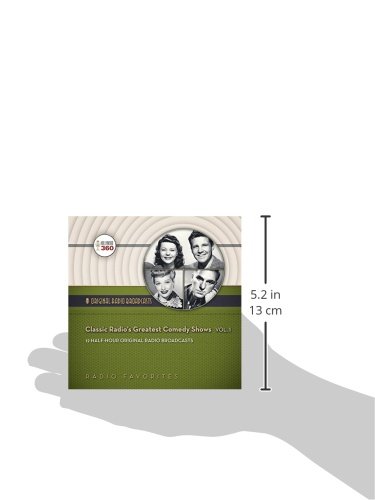 Relive twelve of the best classic radio comedy shows from the golden age of radio and hear the legendary stars who made them great in this incredible collection. You’ll hear Ozzie and Harriet Nelson in The Adventures of Ozzie & Harriet, Freeman Gosden and Charles Correll as Amos ‘n’ Andy, Robert Young in Father Knows Best, Jim and Marian Jordan as Fibber McGee and Molly, William Bendix as Chester A. Riley in The Life of Riley, Lucille Ball in My Favorite Husband, Eve Arden as English teacher Connie Brooks in Our Miss Brooks, plus many others, including The Fred Allen Show, The Aldrich Family, The Great Gildersleeve, Life with Luigi, and Lum & Abner.

The Life of Riley, ”Staying Out Late,” starring William Bendix