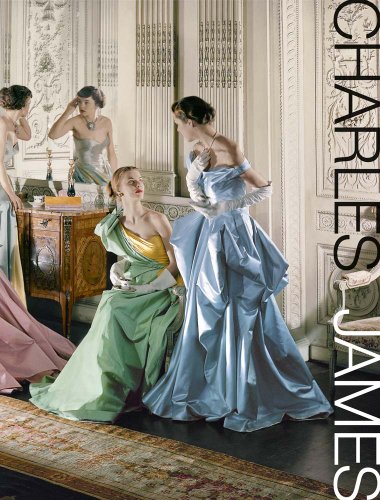 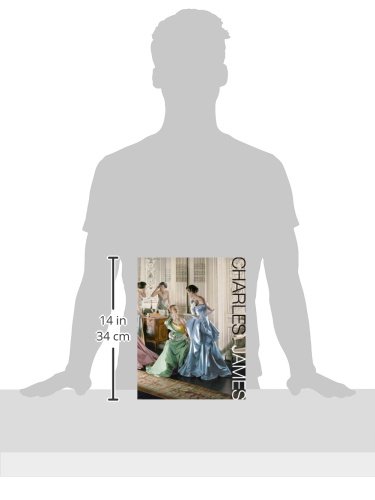 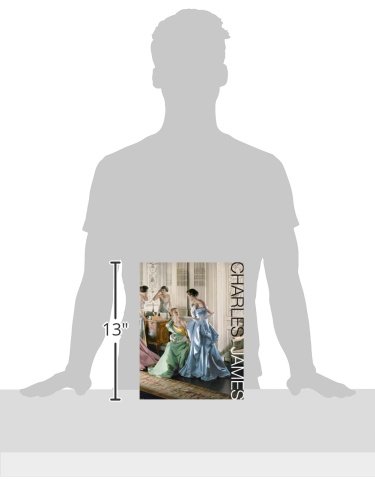 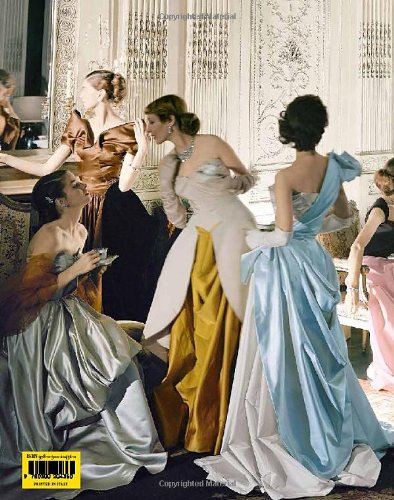 “His work went beyond fashion and was a fine art.” —a Charles James patron

Charles James, often considered to be America’s first couturier, was renowned in the 1940s and 1950s as a master at sculpting fabric for the female form and creating fashions that defined mid-century glamour. Although James had no formal training as a dressmaker, he created strikingly original and complex designs, including intricate ball gowns worn by members of high society in New York and Europe. This lavishly illustrated book offers a comprehensive study of James’ life and work, highlighting his virtuosity and inventiveness as well as his influence on subsequent fashion designers.

Featuring exciting new photography of the spectacular evening dresses James produced between 1947 and 1955, this publication includes enlightening details of these intricate creations alongside vintage photographs and rarely seen archival items, such as patterns, muslins, dress forms, and sketches. A detailed and illustrated chronology of James’ life describes his magnetic personality, his unorthodox design processes, his colorful supporters—such as Salvador Dalí, Elsa Schiaparelli, Christian Dior, and Cristobal Balenciaga—and profiles of a number of his famous clients, such as Gypsy Rose Lee. With flair and style echoing that of its subject, Charles James brings to life one of the most fascinating and creative figures in American fashion.
Read more
Learn what other customers say about this product Read more