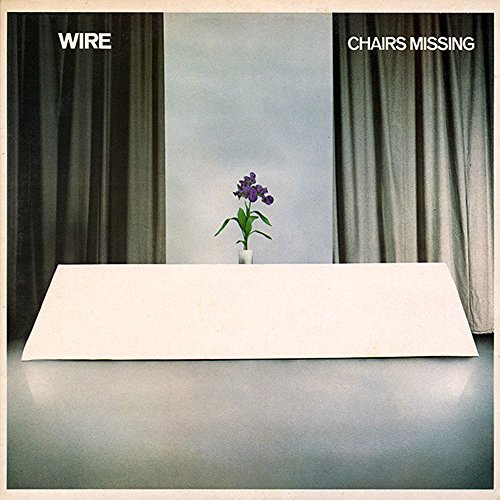 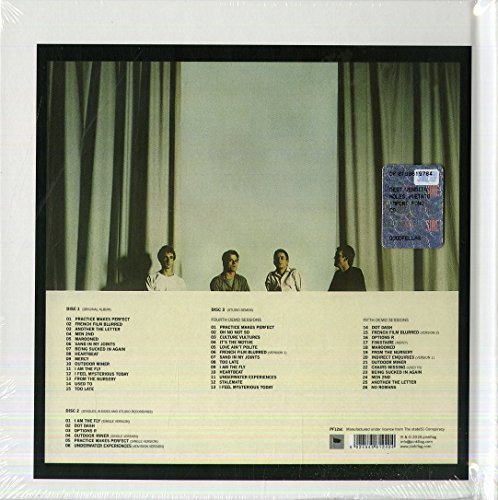 Digitally remastered and expanded three CD edition presented in a 7″ by 7″ hardback book package. This stunning presentation includes 80-page booklet with liner notes and a range of images from the archive of Annette Green. Wire’s official photographer during this period. The original album is presented on it’s own CD, accompanied by discs that feature relevant extra tracks: singles; B-sides; demos; and many previously unreleased songs. Chairs Missing is the second studio album by English rock band Wire. It was released in August 1978. The album peaked at #48 in the UK Albums Chart. Although it features some of the minimalist punk rock of the band’s debut Pink Flag, it features more developed song structure (taking some cues from 1970s prog-rock, psychedelia, and art rock), keyboard and synthesizer elements brought in by producer Mike Thorne, and a broader palette of emotional and intellectual subject matter.